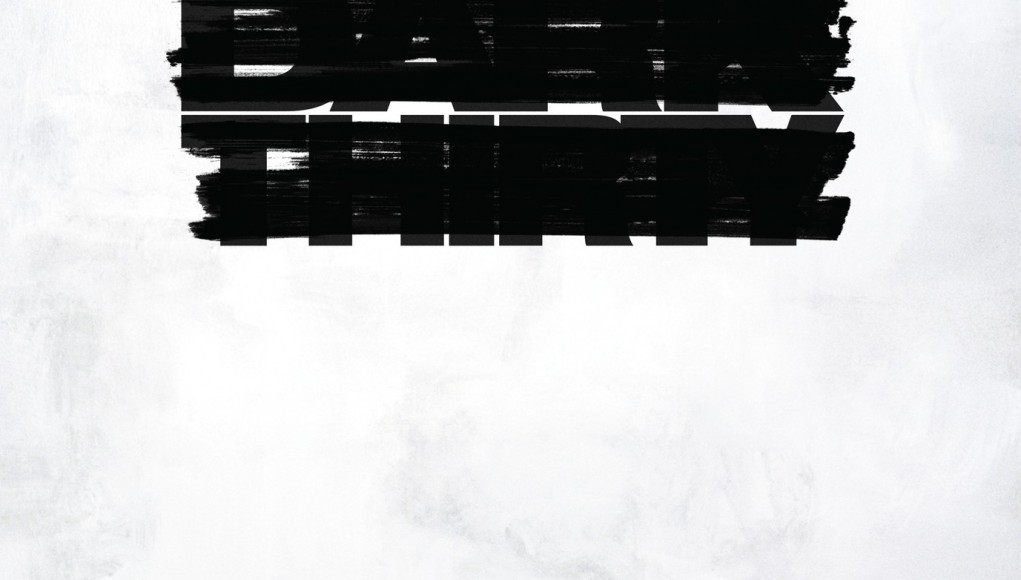 One of the most elusive men in history has provoked debates about the effectiveness of US intelligence and even the usefulness of torture as an interrogation technique. Zero Dark Thirty captures the decade-long search for Osama bin Laden, and the dedication and persistence of a select few. While the controversies regarding the film’s accuracy exist, the film’s inherent meaning and themes are relevant and artful.

Maya (Jessica Chastain) is a CIA officer that has been reassigned to work with Dan (Jason Clarke) to focus specifically on tracking Osama bin Laden, who is also keen on using torture techniques to extract information. After getting the name of a courier, Maya is intent of finding and keeping track of this courier. After false starts, surviving terrorist attacks, and changing political ideologies, she maintains her instinct that the courier is the key to bin Laden.

Bin Laden’s death is like killing a roach; you may have killed one, but there are tens of thousands lining the walls and some eggs have yet to be hatched. Infestation strives off the work of many that horde a locale, and following one will lead to the source. Following the money is a trustworthy proverb that works well for politics, but not always for terrorism. Maya places an incredible amount of confidence in what would be a meager lead. Like chasing a roach with a can of spray, if you miss, that roach will cower and lead you to its nest, and that is exactly the hunch that Maya follows.

Zero Dark Thirty captures many harsh, tortuous interrogation techniques, eventually netting a small piece of information with potential to unfold into something larger. The debate about torture as an interrogation technique was litigious during the Bush administration, but the debate shifted as the technique was phased out of the Obama administration. The film exhibits this political change as the latter two-thirds of the film do not depict torture, and is assured through a quip about the changing political ideologies in government. Even Maya, the film’s protagonist, winces at the torture techniques. As the film progresses, reactionary methodologies are withdrawn in favor of solid, irrefutable evidence and confirmations.

Debates about the actual events of the raid and the events that lead to Bin Laden’s death are controversial, but cinematic dramatizations regarding historical events are rarely accurate. Films such as Zero Dark Thirty are meant to be meaningful, not entirely accurate. Director Kathryn Bigelow and screenwriter Mark Boal have crafted a story that examines the decade-long investigation to find and kill Osama bin Laden, the face of modern terrorism. Their previous team-up, The Hurt Locker, explored the psychology and pressure of a bomb diffuser and the addiction of war. In Zero Dark Thirty, we see how addiction surfaces when one, or many, are dedicated to a specific goal. How much of the film is true, or even how much of it was provided by classified information, is debatable, but the foundational theme is concrete: Many people over the course of a decade followed every roach to its hiding place for a good ‘ole fashioned raid.

Debates aside, Zero Dark Thirty is a masterful film that captures one of the most important events in American history. It is deliberately procedural with sparse action until its eminent conclusion; exposing the tenuous veracity that a sprawling investigation such as this requires. It reveals the moral grey areas that the CIA takes in order to execute its goals, but these grey areas have always existed, they just change shape over time, as does terrorism. 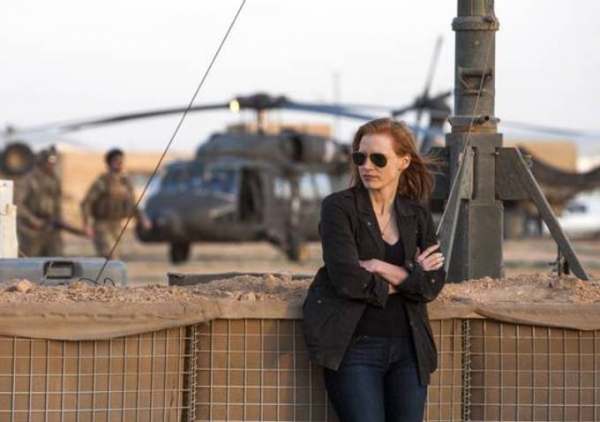