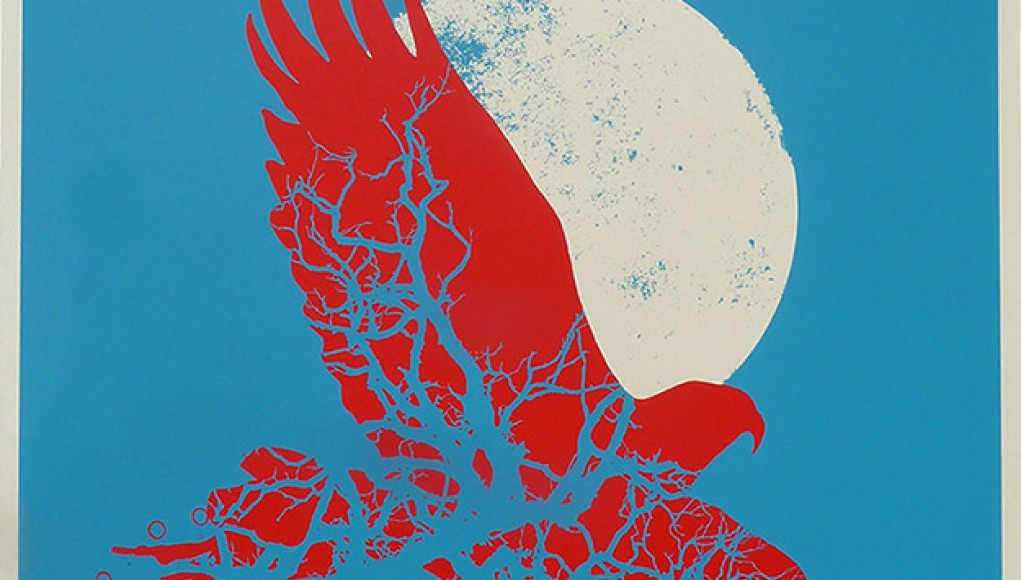 Adapted from James Welch’s 1974 novel, Winter in the Blood feels as if it has captured the difficult concepts and settings that only the written word can faithfully convey. Balancing a fragmented and distorted timeline of events with the quiet desperation surrounding the struggles of identity, Winter in the Blood includes plenty of moments to provoke laughs with its unapologetic dark humor under the most morbid circumstances.

Virgil First Raise (Chaske Spencer) is half-white, half-Native American who needs at least a swig of booze before he does anything. He is haunted by visions of his dead, frozen father on the side of the road and his brother’s accidental death at an early age. Virgil’s wife has recently left him, taking his rifle and electronic razor. During his inebriated journey to find her, he becomes caught up in a sleazy hard-boiled crime mystery that may or may not be the product of his own imagination. His odyssey includes a couple of unsatisfactory sexual affairs, and even several scuffles with neighbors and undesirable characters that enter and exit Virgil’s life.

Winter in the Blood offers a fragmented and confused timeline that matches Virgil’s relentless drunkenness. This makes the first few minutes of the film rather difficult to follow, as the true narrative time and place is difficult to decipher. Even when the story is in full flight, events that seem out of place to the audience also seem out of place to Virgil. No matter how hard you focus, this narrative deserves a second look, not because it failed to present its plot appropriately, but because the material is more difficult to express, like a damn good novel.

With its introspective voice-over and dark humor, Winter in the Blood tends to veer into realms of Charles Bukowski and even Hunter S. Thompson with Chaske Spenser’s deeply piercing voice expressing the disparity of losing love both familiar and romantic. The searing heat of the Montana summer is portrayed by the constant layer of moisture on the characters foreheads and the buzzing of flies that infiltrate each setting.

Virgil only performs halfheartedly at all the odd jobs he takes up during the course of the story. Perhaps this lackadaisical work ethic is a product of his alcoholism—a disease that affects contemporary Native American communities—or simply because Virgil lacks any interest other than being drunk. While the story does revolve around Virgil’s search for his wife, the mission takes a back seat to his own self-discovery as an existential red herring.

Virgil’s story is very much a journey of identity, not only of himself but of his generation. He exists in a region where you are either Native American or White, and anything in between is a second-class citizen. What is also present in this film is a very real fear of the fading memory and practice of Virgil’s own culture, where the respect for the people, creatures, and places has been lost on Virgil’s generation. Not only is Virgil expelled by people for simply being a half-breed, he is at a loss for solace in his own culture which is vanishing fast due to a generation choosing to ignore their heritage.

Directed by twin brothers Alex and Andrew Smith, Winter in the Blood is a film that exudes confidence despite the difficult, fragmented narrative. Scenes both distant in memory and distorted in the present are portrayed with a destitution that only a master novelist can convey. The cinematography is brutal in its portrayal of a setting with no sense of optimism or upward momentum, and tends to borrow—rather cleverly might I add—from Terrance Malick’s own sense of style. This whimsical dark comedy has palpable socio-economic themes that portray contemporary Native American struggles with a confident balance of humor and morbid circumstances.