Home Movie Reviews The Secret in Their Eyes 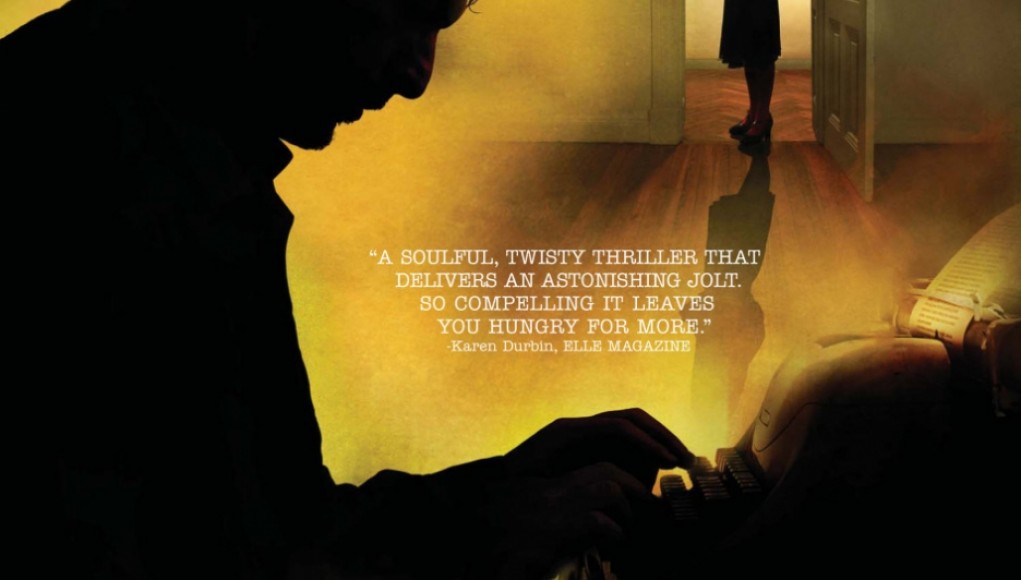 The 2009 Academy Award Winner for Best Foreign Picture, The Secret in Their Eyes (El secreto de sus ojos) matches the expectations of such a win, besting many other great foreign films for the year such as The Girl with the Dragon Tattoo, The White Ribbon and A Prophet. Featuring a great team up between the writing and direction, this film is an excellent mystery thriller from Argentina that remains riveting and unpredictable up to the last minute.

Set in mostly as a flashback to 1974, Liliana Colotto is brutally raped and murdered and the case is assigned to Benjamín Espósito (Ricardo Darín), his quippy assistant Pablo Sandoval (Guillermo Francella), and high-class lawyer Irene (Soledad Villamil). Esposito vows to find the murder after seeing how Liliana’s rape and murder has affected the widower, Ricardo Morales (Pablo Rago), who waits at the train station each day to search for Liliana’s killer. After Esposito’s rival assumes to have solved the crime, Esposito continues his search and picks up a suspect, Isidoro Gómez (Javier Godino) from some older photographs.

After some cleaver sleuthing and an illegal search through Gomez’s mother’s home, Esposito and company find themselves with enough clues and an earful of negative comments from their superior. With enough clues and tips, Esposito and Sandoval search painfully though a crowded soccer match where they spot Gomez and chase him through the tunnels of the Racing Club stadium. This brilliant and thrilling hand-held chase leads to Gomez’s capture. Within one year, Gomez would be released to be a part of a government party to combat growing political violence. After Sandoval is murdered in Esposito’s home, Esposito exiles himself to evade Gomez’s hitmen.

Now back in 1999, Esposito reveals his nearly complete novel to Irene who never resolved their affections for each other. Esposito meets with Morales one last time, who admits to closing the case himself. Esposito, outraged at Morales actions, returns to find secret that truly changes the course of the film’s ending.

The title of the film is a wonderful cinematic device used several times within the film to create well-placed and meaningful plot twists. Our protagonists are able to deduce thoughts and motivations by peering into the eyes of Gomez to see his criminal intentions. Esposito first picks Gomez as a suspect because of the way Gomez is staring at Liliana in a photograph. It is this stare that provides an excellent plot twist to the story.

The second time we are introduced to a plot twist in this manner is after Gomez has been caught and sits opposite of Esposito and Irene. Irene spots Gomez staring down Irene’s blouse, and gives her the motivation to use reverse psychology on Gomex, saying that he is too weak, ugly, and certainly not well endowed enough to rape a woman like Liliana; all which in rages Gomez enough to admit to the murder, even revealing his “endowment”.

This use of the male gaze to reveal the secrets bottled within is an excellent device which makes this film as great as it is, deserving of the Oscar’s foreign award. We are provided so much by the camera revealing the secrets that lie behind guilty eyes. Feminist film theory is truly spotlighted here.

The Secret in Their Eyes features many wonderfully choreographed scenes and excellent dialogue rapport, particularly when searching Gomez’s mother’s home. The chemistry between the characters (and the actors) of Esposito, Irene and Sandoval is exquisite and the audience is provided with a galore of reasons to root for their success.

Director Juan José Campanella has provided a suspenseful mystery thriller, and José is very much a master storyteller. He allows plot twists to be revealed by using the camera’s eye to reveal the intentions behind the antagonist’s eyes is a brilliant choice in filmmaking. Another particularly great scene is when Esposito and Sandoval are chasing Gomez through the Racing Club. This scene is hand-held long take that puts you into the action and even switches perspectives from Esposito to Gomez, a very inconsistent, yet workable scene. By switching perspectives, we are no longer looking for Gomez, we are watching Gomez evade the authorities.

The Secret in Their Eyes is an excellent mystery thriller that remains suspenseful throughout, and even interleaves some excellent comedic timing thanks to the talents of Guillermo Francella who plays Sandoval. The objective look into the corrupt and weak Argentinian (and perhaps South American) justice system as a minor theme is also overlooked by most other reviews I’ve read about this film, however if you choose to see this film, please keep that in mind.