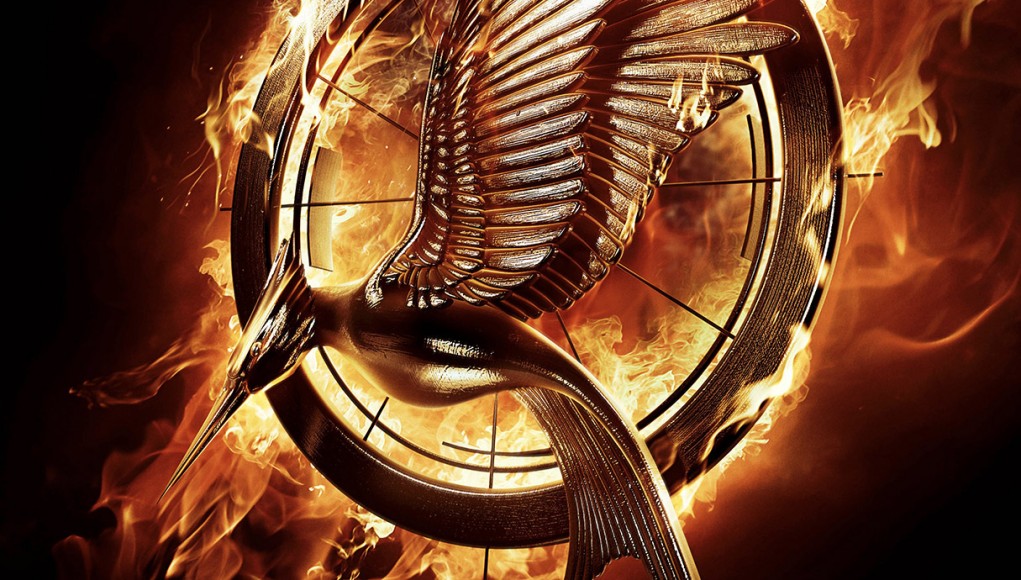 While the events of the Occupy Movement have certainly faded now more than they had when The Hunger Games was released in theaters, its sequel, Catching Fire captures the growing dissent amongst Panem citizens as Katniss Everdeen’s unconventional fighting tactics provided hope to the downtrodden. The concept where the wealthy uses financial repression to maintain power resonates with the have-nots, and state-controlled entertainment cannot always diminish violent revolts. Although an enticing popcorn flick with socio-political grit, these themes are sure to fly over the heads of the target demographic as if it was one of Katniss’ arrows from her bottomless quiver.

One year after Katniss (Jennifer Lawrence) and Peeta Mellark (Josh Hutcherson) won the The Hunger Games and the hearts of Panem, they have been contracted to tour the districts and promote the upcoming 75th games along with Haymitch Abernathy (Woody Harrelson) and Effie Trinket (Elizabeth Banks). The two show dissent towards President Coriolanus Snow (Donald Sutherland) during their improvised speeches, and they begin to see an abuse of power, as well as rising tensions between the oppressed citizens and the authorities. When Coriolanus announces that the 75thGames will include a pool of previous winners—major departure from the norm—there is no doubt that the change specifically targets Katniss and Peeta.

Like the first film, Catching Fire is split between the pre-games promotional efforts and the games themselves. With the first film focusing on the themes of celebritism and gladiator-style citizen entertainment in order to quash unrest; here we see how Katniss’s rebellion in the games has created a sense of hope for the districts’ citizens by creating an urgent sense of upheaval. We also see Katniss and Peeta creating their own narrative in front of the Panem citizens by diverting from pre-written speeches procured from others and even throwing unexpected knuckleballs to adoring fans.

The film cheaply acknowledges Coriolanus’s intent on repressing citizen dissent with blood-thirsty entertainment, whereas the first film refrained from frankly expressing this fact. It was what made the first film so intelligent despite its young adult demographic. Yet, these issues pertain solely to the first fifteen minutes of the film. The second half, where the games are in play, is satisfyingly impressive as the stakes constantly rise.

Besides the change of procedure in assigning tributes, the games this time around are not at all similar to the previous year. Events are much more tragic and stressful, and the growing discord that has affected the citizens has now crept into previous victors who are about to fight, even after being promised exclusion from ever participating again. The change of procedure evokes Coriolanus’s desperation to maintain power in Panem and to suppress any potential rebellion.

Save for those who died during the games, most of the cast from the previous has returned, and their chemistry is solid. Lawrence, whose best work is found in prestige films such as Silver Linings Playbook and Winter’s Bone, has returned as a romantically torn young heroine. Harrelson and Banks also retain their roles as the respective alcoholic mentor and materialistic fashionista. Among the new talents in this film is that of Jena Malone as Johanna Mason, whose mean-spirited and sexually explicit intentions hide her inclinations for Katniss to exceed. Jeffery Wright plays Beetee, a technically proficient previous winner, and Wright exudes the intellect required to execute his role.

Director Francis Lawrence, who has no relation to the lead actress, has directed a long line of music videos, television shows, and post-apocalyptic, monster flicks including Constantine, I Am Legend, and the television show Kings. His resume makes him perfect for Catching Fire, and the next several iterations which he is attached to direct. Contemporary music videos require fast-paced, absurdist visuals in order to capture the attention of seemingly pop-culture addicted youth, and Lawrence’s oeuvre is perfect to take over from the previous film’s director, Gary Ross, even if the tone and style of the film is dictated by the studio and author Suzanne Collins.

While Catching Fire offers a rather dark interpretation of dissent against the backdrop of the power-hungry wealthy, the satirical themes of celebritism might take a backseat once the  easily-influenced teenagers smitten with this franchise return to the pop culture gossip that fuels the tent pole film industry. Those several years removed from puberty will certainly see how Suzanne Collins’ novels have appropriately placed a mirror in front of America, even if the teenagers are checking their make-up in the reflection.