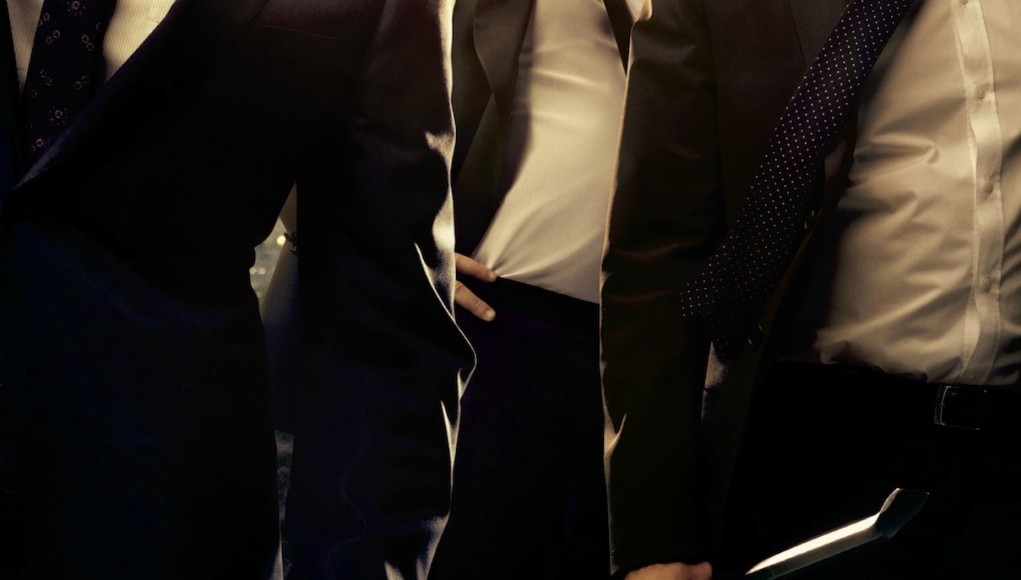 The promotional material for The Hangover Part III promises an end to the franchise, which is the most we can wish for after a horrendous second installment. Although surprisingly less predictable and deviating from the common narrative of the first two films, Part III tends to pull off a few worthy laughs, but remains just as unsatisfying.

When Alan (Zach Galifianakis) causes a major incident on the highway involving a giraffe, the scolding from his father (Jeffrey Tambor) provokes a fatal heart attack. Stu (Ed Helms), Phil (Bradley Cooper), and Doug (Justin Bartha) convince Alan to join a rehabilitation facility, and during their road trip to said facility, they are kidnapped by Marshall (John Goodman) an unscrupulous drug dealer and thief. Marshall gives Stu, Alan, and Phil a mission to capture Chow (Ken Jeong) and return the large sum of gold bars that Chow had stolen during the events of the first film, otherwise, Doug will be killed.

Todd Phillips’ oeuvre has consisted of fraternal narratives where raunchiness and over-the-top slapstick reign, and The Hangover was a mash-up of two of his popular films Old School and Road Trip. The first Hangover film was appropriately titled and set in Las Vegas, one of the most recognized locales where extravagance and regret are revered. The Wolfpack worked to retrace their inebriated steps from the night prior to find their missing friend Doug. For Part III there are no steps to retrace, but a new path is forged with a slight dependence on past events.

Rather than rely on the raunch that made the first film such a success, Part III functions at an even faster and more inane pace, and trades gratuitous sleaze and violent slapstick for a quasi-detective tale.   While the shell of the first two films is at work, the plot constantly points towards a conclusive ending to this three-part saga. Far from the raucous hilarity of the original, Part III feels much more like a standalone action film with a slight sense of self-parody than a balls-to-the-wall, breakout comedy. Then again, one complaint of Part II was that it was a re-hash of its original, just set in a distant land. Perhaps it is another indication that the original film should have been left alone.

Part III has very few redeeming qualities. Sure, hearty laughs exist but are scarce, and those instances were at the provocation provided by Galifianakis, as usual. Furthermore, the film seems to place more emphasis on Alan in general. It is his own tragedy that spurs much of the events, and his own happiness and relationship with Chow is the central struggle in this film. Stu and Phil, although seemingly the rational ones, take a backseat in the film, and both characters are really unnecessary. Goodman’s character evokes a few key characteristics that allude to his role in The Big Lebowski, moments that are more of a distraction than a high-brow post-modern reference.

The first Hangover was delightful, proof that a massive gross-out comedy could offer beautiful imagery and a clever and precisely executed plot. In Hollywood fashion, subsequent iterations have proven to be less than desirable, and this third story is just as pointless and redundant. The film promises a conclusion for this franchise. Not only does this promise remain unfulfilled, it should have simply been realized by leaving the original alone.