Home Movie Reviews The Girl Who Played with Fire 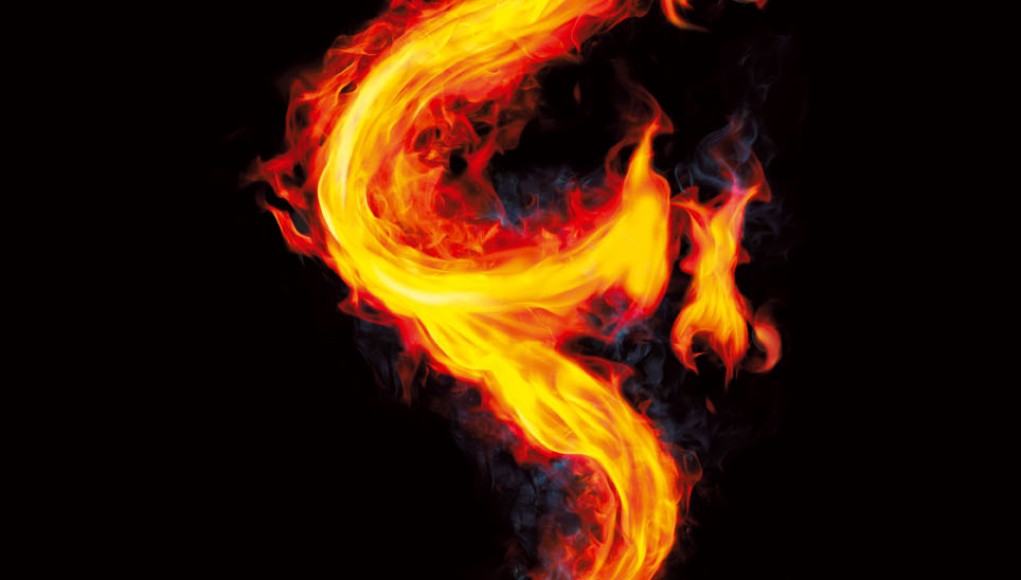 With many of the same themes and motifs, The Girl Who Played with Fire is the second part of the Millennium Trilogy, a best-selling series of Swedish novels by the late author Stieg Larsson. Three of completed and published novels in the trilogy were released in Sweden in 2009, and released internationally in 2010. The Girl with the Dragon Tattoo was a darling earlier in the year, lauded as one of the best of the year by some. This film however, is unable to completely turn over the momentum from the first, but does provide some thrilling entertainment and continues the compelling story of Lisbeth and Blomkvist.

After visiting her previous ailing guardian in a hospital, Lisbeth (Noomi Rapace) visits her current guardian, Bjurman, who brutally raped her in the previous film. Bjurman had not been sending in positive reports of her behavior, which was a part of their deal after she managed to turn the tables. Lisbeth threatens Bjurman to continue with the positive reports and even holds up Bjurman’s gun to his own head. In the meantime, Mikael Blomkvist (Michael Nyqvist), editor of Millennium magazine hires Dag Svensson who is on the verge of completing an essay on prostitution and the many government employees and politicians who’ve taken part in this seedy behavior. One night Blomkvist finds Dag and his girlfriend shot dead in their apartment with Bjurman who is also dead.

With Lisbeth’s fingerprints on the gun, she becomes the prime suspect and is wanted by Swedish authorities. Lisbeth and Blomkvist separately track down Niedermann (Micke Spreitz), an unstoppable beast who does not feel pain, and is hired by a figure from Lisbeth’s past.

As a sequel, the story seems relatively solid, while the execution as a film misses the mark. The plot points are excellent, yet the pacing is far too jumbled. Like many novels, and like any sequel, The Girl Who Played with Fire is a victim of adapting prose to film. Wrapping up a complex story like this in less than two hours and remaining faithful to the book is a pipe dream.

The feminist overtones are very much apparent, as the first novel in Swedish was originally titled “Men Who Hate Women”. Lisbeth and a social partner have a lesbian sex scene early in the film, and in the previous film she had been a victim of rape. As a child, avenged her mother’s sexual abuse by igniting her father on fire. Lisbeth is a strong female character that must tackle an unstoppable force who stands in the way of an antagonist from her past—the reason she experienced a juvenile upbringing, in and out of prisons and mental institutions.

The inconsistent cinematography in The Girl Who Played with Fire can take you from visually striking shots of Sweden that have clarity and realism, to slap-dash shots and scenery that does not match the colors and hues in previous scenes. This film features an entirely different director and producer than the previous film, but the style of both films appears to come directly from the screenwriters Nikolaj Arcel and Rasmus Heisterberg.

For a viewer who had not seen the previous film, or read the novel, the film can easily get you up to speed on the necessary events, as many of these events are imperative to the twists in this film. For many serials such as Harry Potter et. al, it is required to have seen the previous releases to understand the complexities of the film. Providing just the necessary elements from the previous film is an excellent choice as it may help in obtaining a larger audience, as The Girl with the Dragon Tattoo did not hit all markets in its American and Canadian releases.

The Girl Who Played with Fire is still an excellent thriller that is supported by the casting of Michael Nyqvist and Noomi Rapace. While these lead talents are separated throughout the majority of this film, their mutual affection as partners—in all senses of the word—is apparent. Despite this separation between the two, as a team of detectives, they are extremely close and make for a great on-screen duo.

As an adequate follow-up to The Girl Who Played with the Dragon Tattoo, this sequel does not quite reach what its predecessor started, and the third film The Girl Who Kicked the Hornets’ Nest (to be released mid-Oct. 2010 for US/Canada) will either send the rest of this trilogy down with it, or raise it back up to the intriguing thrills found in the first film. All three films were released in Sweden in 2009, proving that there was a rush to produce the series and The Girl Who Played with Fire certainly shows signs of weakness.