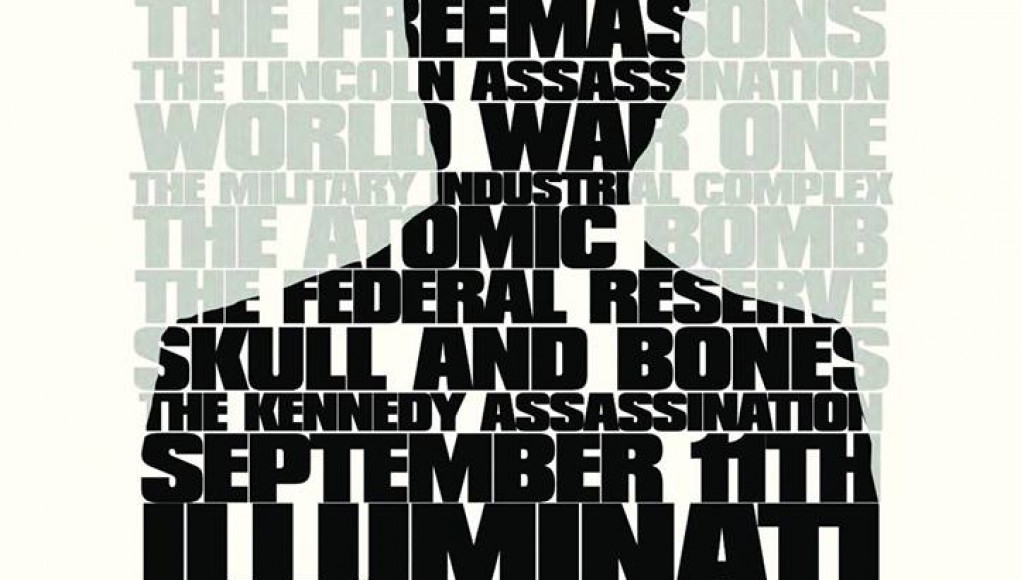 The shouting matches and the vociferous activism of conspiracy theorists tend to fall on deaf ears. It’s not that they are wrong; it’s that their ideas and links are so far-fetched or conflicting that they themselves appear legitimately crazy. The Conspiracy takes all those crack-pot theories and myths of American secret societies and New World Orders and melds them into a faux-documentary that is suspenseful, captivating, and even somewhat revelatory, whether you truly buy into these theories or just find them slightly entertaining.

Aaron (Aaron Poole) and Jim (James Gilbert) begin to follow Terrance, a conspiracy theorist, for a new documentary. Terrance appears like any blunt activist that shouts cries of obsessive terror to passersbys, and then goes home to play Second Life. When Aaron and Jim are unable to locate Terrance for roughly one month, they finally find his apartment ransacked and no clues to Terrance’s disappearance. With only a few hints, Aaron and Jim begin to see a pattern of timelines of major events, leading them to believe that Terrance may have truly been on to something.

Aaron and Jim are not always on the same page. Aaron is more easily lured into Terrance’s conspiracy theories while Jim plas the skeptic–he’s got a family after all. Nonetheless, the two begin to see Terrance’s theory of a small band of wealthy men controlling the world’s destiny as plausible. Their own paranoia begins to escalate when they suspect others are following them, and even Aaron’s own apartment is found plundered, much like Terrance’s.

Handheld, first-person cinematography is one of the boons of low-budget filmmaking. The shaking camera and distorted sound has become easier to digest since we see compelling, viral moments so often on YouTube, Facebook, and other services. Yet, The Conspiracy isn’t just utilizing the found footage, first-person format as an exploitative, low-budget ruse. It’s a film that efficiently uses the form to create a suspenseful story that is focused on the narrative as much as it relies on a cheap, guerilla filming style. The films also returns to talking head interviews with Aaron and Jim, giving us a break from the convulsion-inducing camera shake.

Aaron, Jim, and even Terrance have a tangible, everyday look to them, which helps convince us that this faux-documentary really could go either way. It’s also a testament to the actors’ skills, particularly for a low-budget effort. Terrance’s eyes are visibly tired and sunken, perfectly expressing the paranoia that comes with the uncertainty that nothing is truly the way it appears. Aaron and Jim on the other hand look just like stereotypical filmmakers, complete with button down flannel shirts, baseball caps, and unbreakable optimism,  at first.

The Conspiracy was eerily released about one year prior to Edward Snowden’s leaking of the NSA’s civilian spying, which of course would exacerbate any current conspiracy theories. Films like All the President’s Men and The Parallax View have presupposed that there are forces using all the legislative, monetary, and militaristic forces they can muster to pursue an idyllic political atmosphere. There are indeed secret societies, or “societies with secrets” as some of the more community-based organizations might retort. When not fortunate enough to be included in any hermetic organizations, those outside looking in have to just wonder.