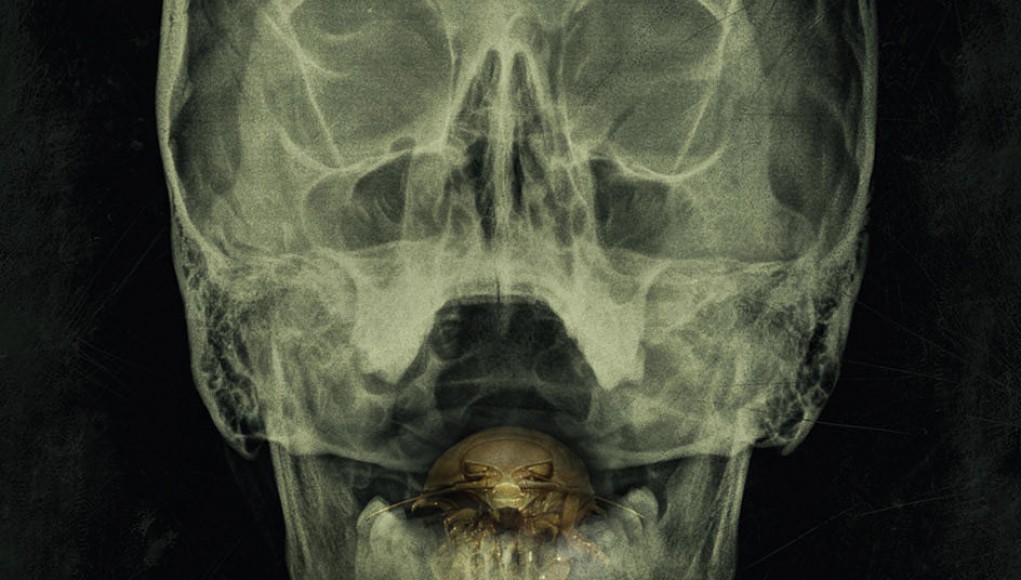 Some veteran filmmakers tone down their rebellious attitude or even continue to make repetitious fare into their later years. Barry Levinson on the other hand has become more political and experimental with his work. The Bay may be his most experimental to date, even if its structure and style is a hyper-modern staple. Produced along with the producers of Paranormal Activity, The Bay fuses many contemporary issues, anxieties, and media trends to convey how delicate our environment is, and how man is vulnerable to its own transgressions.

Donna Thompson (Kether Donohue) describes her first-hand account as a young local news reporter to a webcam about a treacherous Independence Day celebration in a town along the Chesapeake Bay. All is well until people experience outbreaks of boils and rashes and intensifies into a full-fledged panic with vomiting and extreme bleeding. In the meantime, two oceanographers aboard a research boat discover exponentially increasing amounts of toxic levels in the water and mutated, cannibalistic parasites.

The film sets up the town as a quintessential American town with a local radio programmer playing “Our Town” from Aaron Copland over a montage of the town’s Independence Day festivities. The outbreak happens almost instantly, with the pain and panic captured by user-generated media from a variety of characters. The plethora of video cameras allows the film to develop an evolving pacing that parallels the exponentially growing parasitic threat.

Found footage films are an inexpensive but effective form of filmmaking that have captivated audiences with suspenseful and thrilling stories. Man Bites Dog (1992), The Blair Witch Project (1999) and even the more recent Paranormal Activity (2007) franchise have taken first-hand accounts captured from hand-held cameras and security cameras. Cops along with the barrage of “reality” television shows have also supplanted the idea of voyeurism and user-generated content to expose what others are doing through inexpensive video recording. With video cameras everywhere, this multi-format assemblage allows us to experience a narrative in a form that reflects our everyday experiences.

As with most trends in American film, and any genre or style in general, they go through an evolution of formation, classicism, intellectualism, parody, and finally a revival, all in that order, and then through several rinse and spin cycles. With the digital age increasing the speed of these shifts, this evolution occurs faster than ever, and the shift may even happen in parallel. A Haunted House (2013) spoofs Paranormal Activity specifically and The Bay happens to be the intellectual entrance for found footage films along with End of Watch.

The Bay fuses the found footage format with the growing anxiety of environmental change caused by man-made atrocities, but does so using accurate information about the issues surrounding the Chesapeake Bay’s current environment. The film also side-steps abusing CGI or create egregiously fictitious creatures by offering a mutated version of a real parasite Cymothoa exigua. Essentially, The Bay is an accurate eco-horror film that merely has a fictional narrative.

Veteran filmmaker Barry Levinson has made a career of directing Academy Award winners (Rain Man (1988)), political diatribes (Wag the Dog (1997)), and self-reflexive Hollywood dramas (What Just Happened (2008)). Here, he teams up with the producers of Paranormal Activity to create a narrative that bodes well because it effectively mashes up real-world issues with contemporary trends to create an intellectual horror film that is thrilling and mesmerizing. The Bay never found a wide theatrical release, but it is a worthwhile film. It may be easily dismissed due to its found footage format, but such a dismissal is a missed opportunity for an enlightening film that is also suspenseful and thrilling.