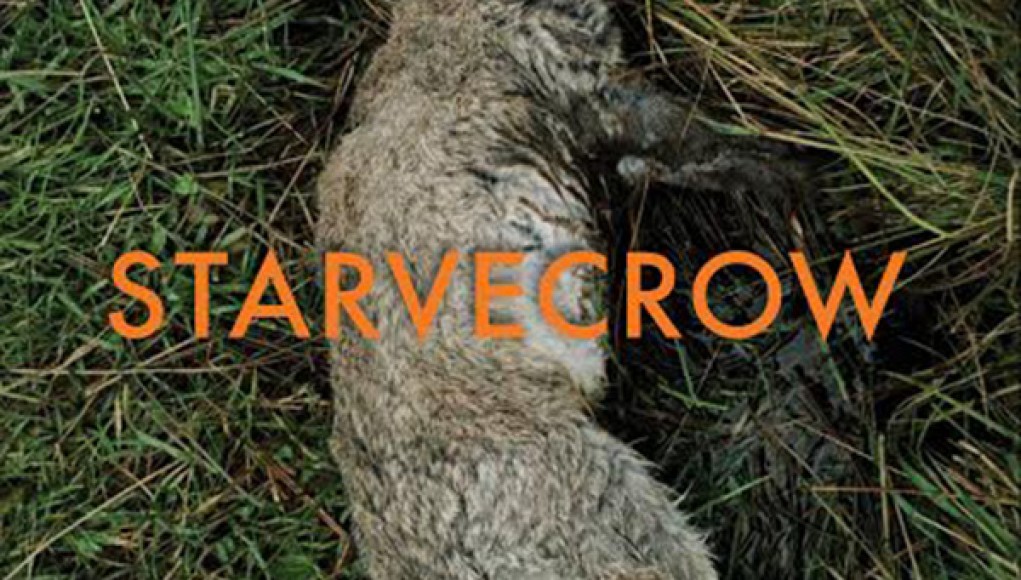 Self-professed voyeur, Ben, captures his life on camera, as do all his friends. He admits he’s hacked into his friend’s videos and even CCTV systems and cobbles together a series of fragmented vignettes portraying the demons he and his friends harbor. Ben also visits a therapist who objects to Ben filming their session, however, but he does it anyway. It becomes clear that Ben, and perhaps even his friends, want to be the stars of their own films. The final result reveals how these characters’ lives have become interwoven into a thematic narrative. This collection of vignettes celebrate ordinary camaraderie, depicting their greatest fears, both realized and imagined.

Starvecrow is about the Millennial urge to capture and share every moment, even the ones that are unflattering, and worse, the moments that are downright deplorable. However, it also reveals the true offensive nature of voyeurism, even on a naïve, innocent level. Taking a quick peak while walking by an open window is simply seen as generic human curiosity, but we’ve reached an age where we share so much online, whether we know it or not. The United Kingdom’s massive CCTV system is a testament to this, as is the series of security camera footage used to capture the Boston Bombers in the US.

The Starvecrow filmmakers proclaim the film as the first “life-logging” film, where everyone, everywhere, films everything. While it is true that technology has created a state where we capture incredible amounts of data about ourselves, this “life-logging” concept is a little far-fetched, and the film can simply be considered a found footage piece. The filmmakers more accurately proclaim the movie as a “transmedia” project, which it is, as Starvecrow utilizes a variety of cameras and formats to craft this experimental experience.

While James Carver is credited as director, producer, and co-writer, the real complex stories were developed by the actors themselves through improvisation and careful planning in locations across the world. None of the conventional departments or crews were utilized, and the actors controlled how their performances and storylines would eventually converge. What is realized is a blend of fiction meant to appear as documentary, and nightmares that transition and segue seamlessly.

The name of the film is quite the head-scratcher, and it’s never spoken or explained. A quick Google search results in a modern, straight-lined home and location for rent called http://www.starvecrowcottage.com/”>Starvecrow Cottage in Sussex, UK. The house as well as a Streamliner that sits in the back both appear in the film, as well as the Cottage’s website. The most memorable scene of the film happens at this location, one that is never explained, and its creepiness and suspense live on long after the film’s credit roll. It’s just one of many questions left unanswered.

Together with the transmedia effort and the actors’ freedom to improvise and control the film’s complex narrative, Starvecrow is a rewarding experience for the discernible spectator looking for an intellectual experience, even after the more explicit material. The film also has the ability to live outside the traditional feature-film format. Press information explains that it can also be exhibited as an art installation where the film is viewed in 8 minute chunks in 10 different spaces. This concept would force the spectator to experience these vignettes at the film’s pace, but continue along at their own pace, further augmenting the concept that these user-generated clips resemble something more like YouTube in a gallery setting. Starvecrow, as difficult as it might be to follow, is an impressive effort that thrives on the fringe.