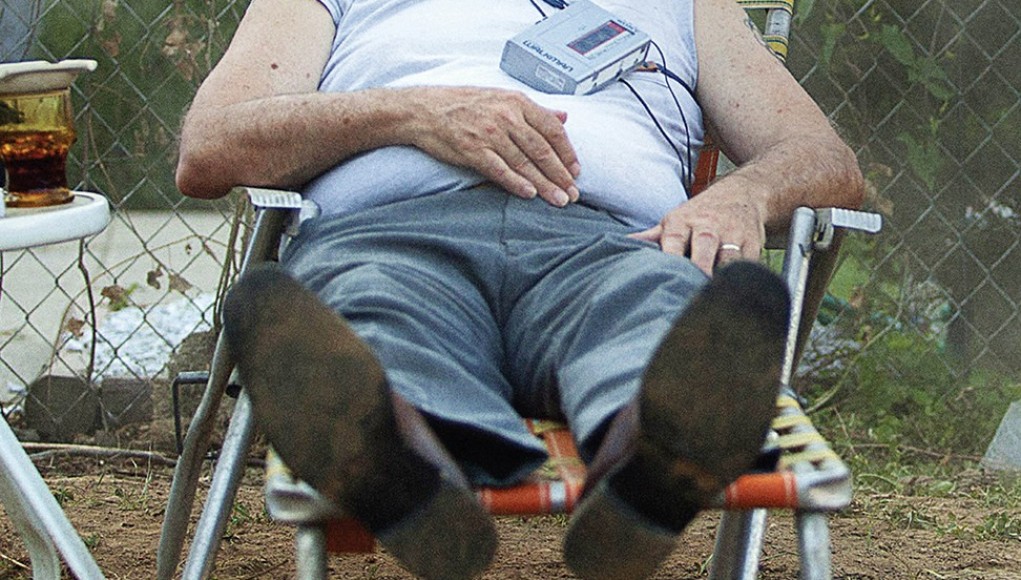 The wisdom of the elderly is priceless, but when your elderly babysitter owes money to loan sharks, the bank, and even to his own pregnant stripper/prostitute girlfriend, take the wisdom with a grain of salt. In St. Vincent, an unkempt, strapped-for-cash man becomes an unlikely babysitter and role model to a kid struggling to adapt to his new school. While certainly not the most original plot, St. Vincent finds its own stride and offers a satisfying spat of gags amongst some exceptional performances.

Vincent (Bill Murray) is a hermetic curmudgeon whose financial burden extends all over town. His stripper and prostitute girlfriend (Naomi Watts) is pregnant, a loan shark (Terrance Howard) is pressing Vincent for monies owed, his reverse mortgage benefits have run out, and his bank account is overdrawn. When movers accidentally hit a tree branch that crashes down on Vincent’s antique convertible, he confronts his new neighbor, the recently separated Maggie (Mellissa McCarthy) and her son Oliver (Jaeden Lieberher). After a bad day at school where Oliver’s backpack is stolen, Oliver is locked out of his home, and convinces Vincent to let him stay a while. When Maggie is forced into overtime at the hospital, Maggie pleads with Vincent to look after Oliver even longer, but he convinces her to pay him $12 an hour.

Like many school children, Oliver is having trouble assimilating into a new school, leaving the little guy apathetic and cold. This grim outlook on life at such an early age meshes well with Vincent, especially since Oliver doesn’t require much work. In other words, Vincent’ isn’t annoyed by him. Vincent teaches the boy to put up his dukes, speak up for himself, and even find some success at the horse track.

Of course the predictable story of a grumpy old man befriending a wide-eyed youngster is an age-old tale, St. Vincent isn’t predictable at all. Vincent’s ugly demeanor makes Jeffery Lebowski appear like a true achiever, but like most men, Vincent has compressed some of his most devastating troubles deep into his own gut, never letting it show on his sleeve.

Writer and director Theodore Melfi has crafted a unique film that revels in its own dark humor. St. Vincent always has a clever gag around the corner—the type that will still work years later. Even some shots stick out much more than others, such as a high angle where Vincent’s head blocks the sun, giving his ugly mug a glorious backlight, just like the saints in stained glass windows at Oliver’s Catholic school.

St. Vincent might not be the film that defines Murray’s career, but it will be one of those unique gems in his filmography, rediscovered and cherished by whatever the post-hipster generation might be. His voice has a raspier wisp, evoking the years of cigarette smoke and bourbon. Naomi Watts is almost unrecognizable as Vincent’s girlfriend, thanks to her Russian accent and blunt facial features. McCarthy has a much more subdued role where she struggles to make ends meet as a single mother in the midst of a custody battle. Then there is newcomer Jaeden Lieberher as Oliver, who might not recognize–even at his young age–how well he performed opposite of one of the living legends of film history. To be at elementary school age and trade lines with the ease and confidence with Bill Murray is impressive.

The dark humor of St. Vincent is an acquired taste, but for viewers who appreciate its unique brand of comedy, the laughs are plenty and hearty.  This Kramer vs. Kramer meets Scrooged concept is fun, and several revelations throw loops that add additional weight for Vincent to carry. While it is not the conventional independent prestige film that dominates all the end-of-year awards, St. Vincent is a sleeping giant, primed for cult status, and an excellent freshman effort for director Theodore Melfi and actor Lieberher.