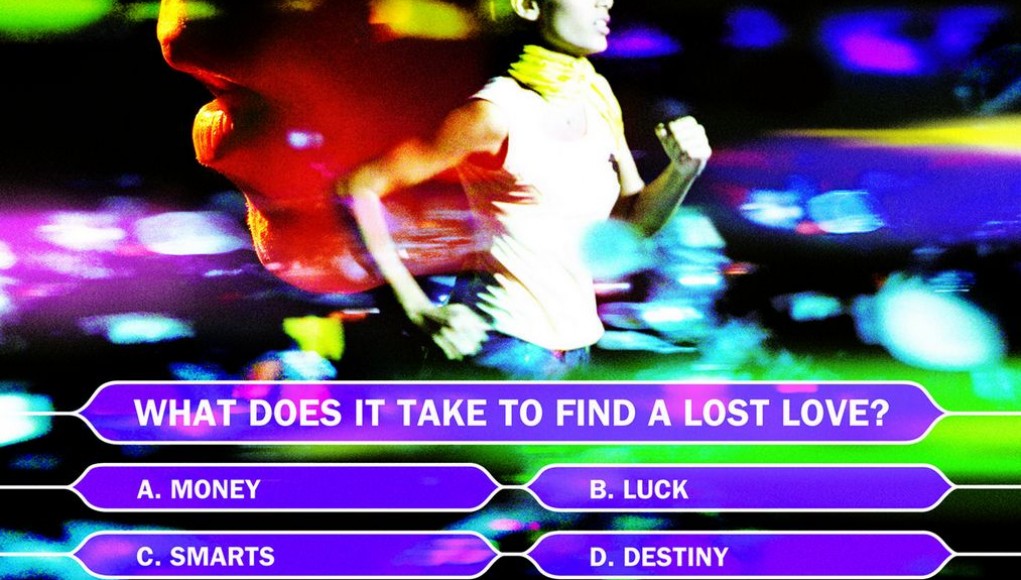 I’m just now trying to catch up on a many films that were critically acclaimed from late last year and one of them was Slumdog Millionaire. I’ve stayed weary of this film for quite sometime and many of those close to me have claimed that the film is not nearly as good as the acclaim it has been given, including the Best Picture and Best Director from Golden Globes and Academy Award.

Slumdog Millionaire simply does not reach the genius that I expect an Oscar winner for Best Picture. The film has a heartbreaking story with excellent cinematography to go with it. However, I feel that the story does not reach the level for the year’s highest awards.

Danny Boyle has directed films from all sorts of genres and Slumdog is easily his most tremendous, but like I said, not deserving as it proclaimed to be. Much like many were appalled by Crash receiving the Best Picture Oscar a few years back, I would have to say the same for Slumdog Millionaire.

This film lacks any urgency and requires no demand from the audience, with little to be learned from it. A lack of back-story of how Salim achieved his status in the mob would have been nice as well. The love story between Jamal and Latika reaches a unrealistic summit and is too convenient for a truly active viewer to sympathize.

The beginning question asks “Jamal Malik is one question away from winning 20 million rupees. How did he do it?”

As the answer is “revealed” at the end, I still felt at a loss with this displayed that the end. There is no need or justification for it.

While Slumdog Millionaire has its moments, certainly in its editing, it does not reach the greatness that other films nominated for 2009.