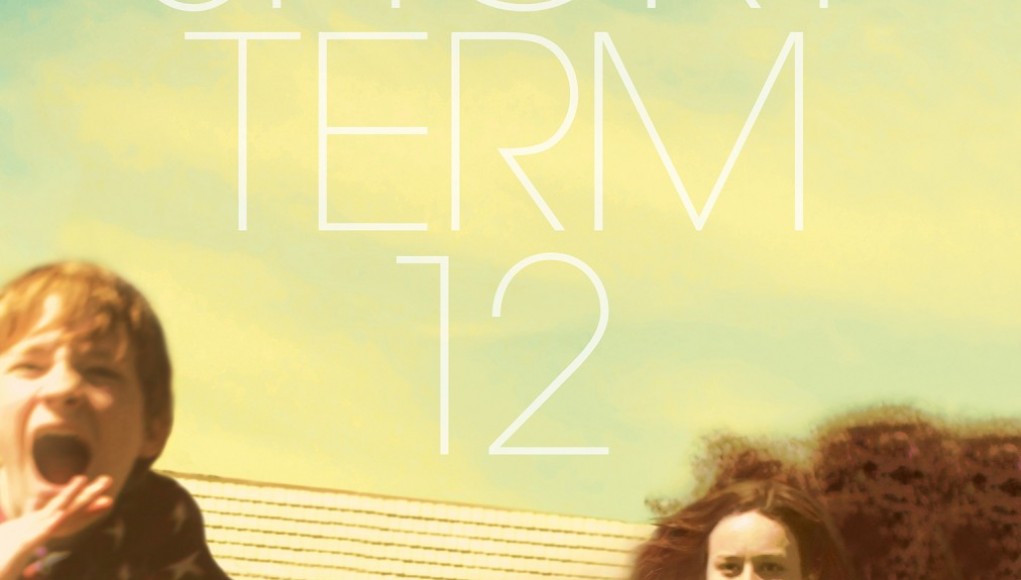 Whether it is paying it forward, preventing wounds from becoming scars, or simply gaining real-world experience, the supervisors of the troubled youth home in Short Term 12 are not working there for themselves. This darling independent film springs back and forth between clever one-liners and the children and teenagers who act out with actis of quiet desperation.

It is Nate’s (Rami Malek) first day at a temporary foster home center for teenagers, and he is introduced to Mason (John Gallagher Jr.) through a lengthy, but humorous anecdote about a time when a teenager chose to leave the facility and Mason followed him while he had to defecate with urgency. Mason’s girlfriend Grace (Brie Larson) has a stronger grip of where this facility fits in her life, and she has the strongest relationship with many of the teenagers who call this center home. When Jayden (Kaitlyn Dever) arrives at the center, Grace sees through Jayden’s emotional walls, but her occupation has certain limitations to how Grace can help.

Like all centers for troubled teenagers, there are rules both in and out of the center. When a child becomes unruly, two supervisors simply grab the maddened child’s arms and sit with them until they cool down. Because the center cannot legally force a resident to stay, once they leave the front gate, supervisors cannot touch them, but often follow them to where ever they go. Many of the teenagers at this center are from broken homes or were neglected, and many of the supervisors like Mason and Grace are from similar childhoods.

There are roughly three children that are focused on in the film. There is Sammy (Alex Calloway), who either lays catatonic on his bed throughout the day, or pulls off one of his routine bursts where he runs like mad, shirtless, out of the building. We see this event in the first scene as Mason is on the verge of finishing his embarrassing story about defecating all over himself. Marcus (Keith Stanfield) is on the verge of turning 18, which means he will be leaving the center. Marcus enjoys feeding his pet fish, writing hip hop lyrics, and bounces between being the contrarian and the wiser man of the children.

Yet, the most recent resident of the center, Jayden, seems to strike Grace, who recognizes the same troubles she had when she was Jayden’s age. She identifies with that misdirected anger after the death of Jayden’s mother has led to a spiraling downward pattern that will ultimately lead to a misplaced childhood. Grace is not the only supervisor who was a broken child from a broken home, as Mason also reveals a punk-like history, that is, until he discovered unconditional love from a foster family.

That is the key to what Mason, Nate, and Grace do; they are paid to provide unconditional love to teenagers who, through unfortunate circumstances and natural hormonal changes, are emotional and lost. That love is not easy to give at times, but supervisors only have a certain level at which they can perform. Grace knows that it is not their job to be therapists or psychologists, even when she sees the signs of abuse through the eyes and actions of Jayden. With this knowledge, Grace butts heads with the center’s director like the quintessential rogue cop versus the by-the-books police chief.

The film includes several stand-out performances, particularly of the film’s heroine Brie Larson. But John Gallagher Jr. and even Keith Stanfield offer amazing moments, particularly when Stanfield’s stand-offish character Marcus pleads his case through cutting hip-hop lyrics. Both Gallagher and Larson have pared down their physical appearances to exemplify their down-to-earth sensibilities as they attempt to create a safe place for these troubled children.

Short Term 12 develops unique characters brick by brick through visual storytelling, never talking down to its audience, while inciting the polarities of damaged children, and adults who once were damaged. One of Sammy’s attempts to run out of the facility with Nate, Grace, and Mason chasing after him is broken down through slow motion. While Sammy’s attempts have become routine, the Wes Anderson-esque slow motion allows us to explore the faces of the supervisors. They love this job even if the children are unpredictable and their mental instabilities are not their fault. When the children are at their worst, the supervisors tend to find the humor in seemingly humorless situations.