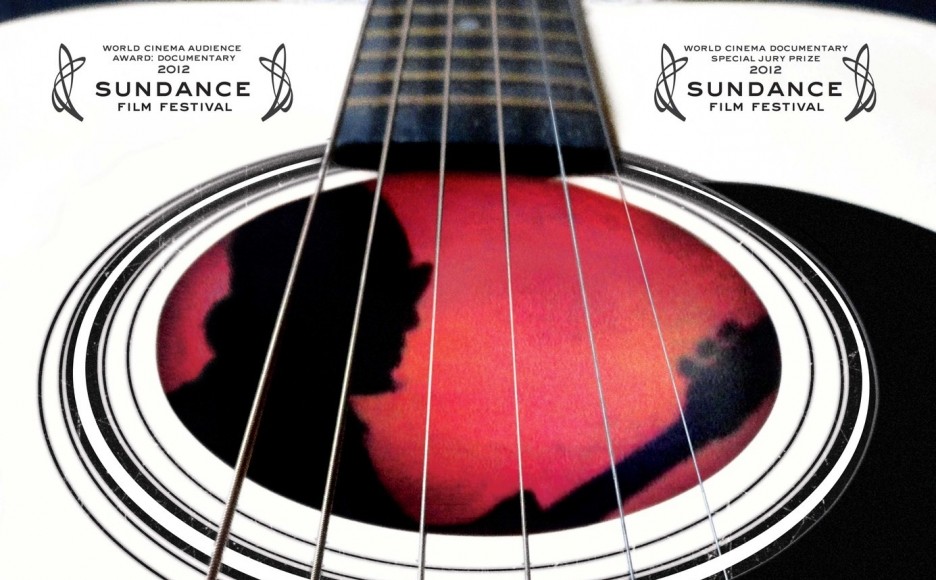 I had never heard of Rodriguez until I heard about Searching for Sugar Man, but one of the first songs in the film was enough to pique my interest. Sounding somewhere between Donovan and Bob Dylan, I began to realize that these comparisons are unfair. Sixto Rodriguez’s music cuts deep, and his mysterious persona existed long before his short-lived record deal, and existed up until the film’s central personnel began the search for him in the late 1990s. The music is far from simple, but not exactly complex or progressive.

Much like the central idea of the narrative Not Fade Away, musicians and bands arise and fall, often without ever making an impact, locally or nationally. For Rodriguez, it might have well had been the same, except that his music became a collective voice for the oppressed South Africans searching for a voice in the shadow of the racially authoritarian Apartheid government. Although scrapped from his record label during the recording of his third album, Rodriguez’s two completed albums were awarded gold several times over, with royalties or news of his fame in South Africa never reaching him. Instead, he worked construction for thirty years after being sacked by his label.

Rodriguez was discovered playing in the seedy bars of Detroit, back to the crowd, music infiltrating the unsuspecting. This aire of mystery pervaded his image, and rumors of his death circulated South America like an urban legend. Thought have either died from a drug-over dose, shot himself on stage, or even performed self-immolation during a performance, Rodriguez was actually enjoying the simplicity of life and love in the detached and depressed city of Detroit. Despite this rejection from his home territory, Rodriguez maintained residence in Detroit, married, had children, and kept a low profile.

Searching for Sugar Man is a joyous film, because Rodriguez’s second act is rather sweet, and the film protrudes love without it being a central theme. Rodriguez’s career has picked up since he was discovered alive and well. Sold out arenas in South Africa and a growing stateside presence have lifted the veil of mystery. Although now known, Rodriguez’s performances still exhibit his shy and humbled performance tendencies. He might not be working construction anymore and performs often in front of adoring crowds, but he still lives a simple life: his wood furnace is only a few feet from his bed in his home which sports broken glass windows.

Searching for Sugar Man is produced with mix of stylistic animation to provide backstory and dozens of talking head interviews with fans and producers all saying the same thing: Rodriguez made a lasting impact on their personal lives, even if his music was only accepted in South Africa. Often times the camera captures slices of life in Detroit and parts of South Africa with Rodriguez’s music over-laid. Some of these shots, as simple as they are, are gorgeous moments only augmented by Rodriguez’s bittersweet folk songs that match the depressed scenery that had always concerned Rodriguez.

Extravagance is the last word that could describe Sixto Rodriguez’s life and music, nor this documentary. At an appropriate length of less than ninety minutes, Searching for Sugar Man is a loving film that is easy on the heart and mind, and a wondrous story of a man who had no idea that his brief music career affected millions of people in a locale not too far off from Detroit’s eroding streets.