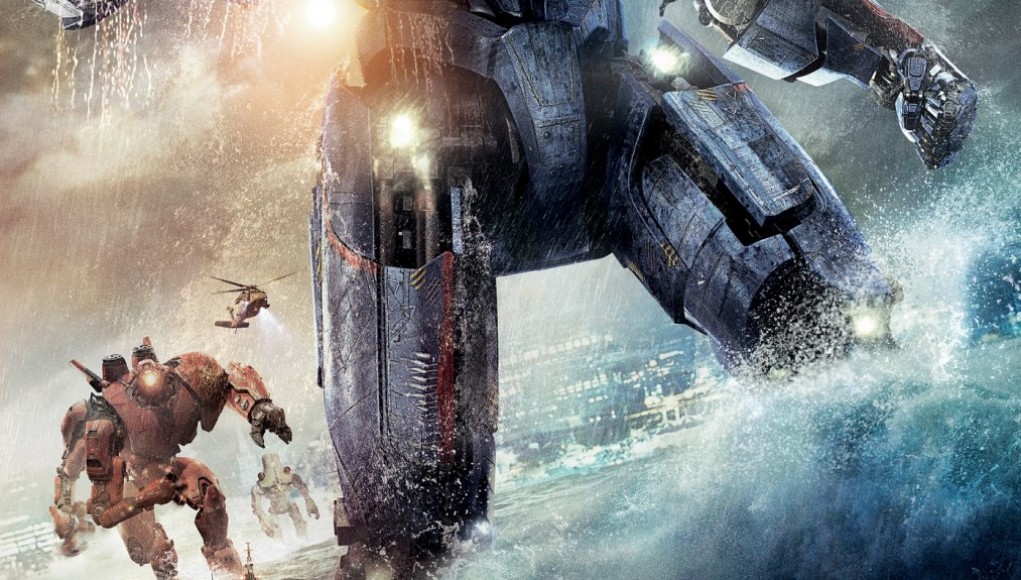 Check out my review of Pacific Rim over at Perihelion Science Fiction Magazine.

“GUILLERMO DEL TORO’S DEMONIC and dark fantasies, and even his more mainstream fare, featured worlds and stories that were inventive and magical. He was one of the few who made accessible horror films that were poetic as much as they were graphic. With “Pacific Rim,” he has joined the high concept summer blockbuster realm with an excessive, expressionless robots versus monsters flick that only requires its audience to suspend visual coherence and accept that there is only a thin thread in place of a story.”