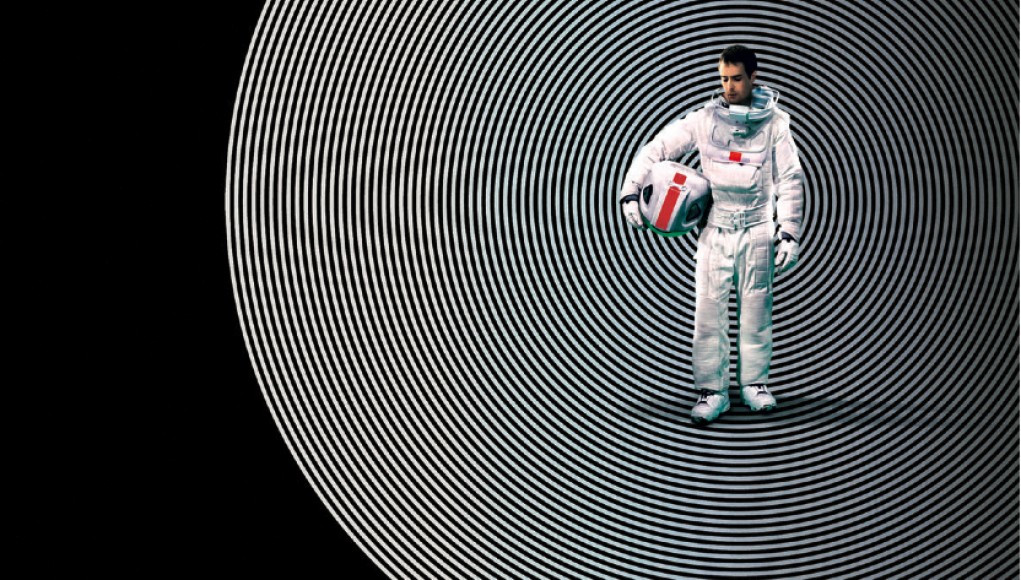 With intense production values Moon has the aura of a big-budget film and the execution of a passionate independent film crew. The film deviates from a traditional thriller, specifically in having the clones act as doppelgangers who gain awareness of their situation and later conspire against the greater threat. The film slowly reveals the deeper plot, involving only three characters. Clones 1 & 2, and GERTY, the Kevin Spacey voiced robot that aids Sam on the Moon.

As for GERTY, this robot has HAL9000 all over it but with a more realistic ideal, closer to the robots that Lee Gutkind’s experience in Almost Human. GERTY is a large, tethered robot. Precise, yet still conquerable by the Bell clones. Both Sams are able to out wit GERTY when in need, and GERTY is able to break free of doing right by the company protocol, and assisting the Sam clones. GERTY has the innate understanding that GERTY (I don’t believe that GERTY has a sex, despite being voiced by Spacey, and I refuse to use either he or she) is designed to assist Sam in every way possible and keep him safe. This is a glitch that Lunar Industries may have overlooked when designing the robot.

It is tough to consider that Moon was never given a chance at a wide-release. While movies like Avatar are breaking records and captivating audiences, Moon seems to stay alive thanks to a dedicated audience who sees the potential in this film.