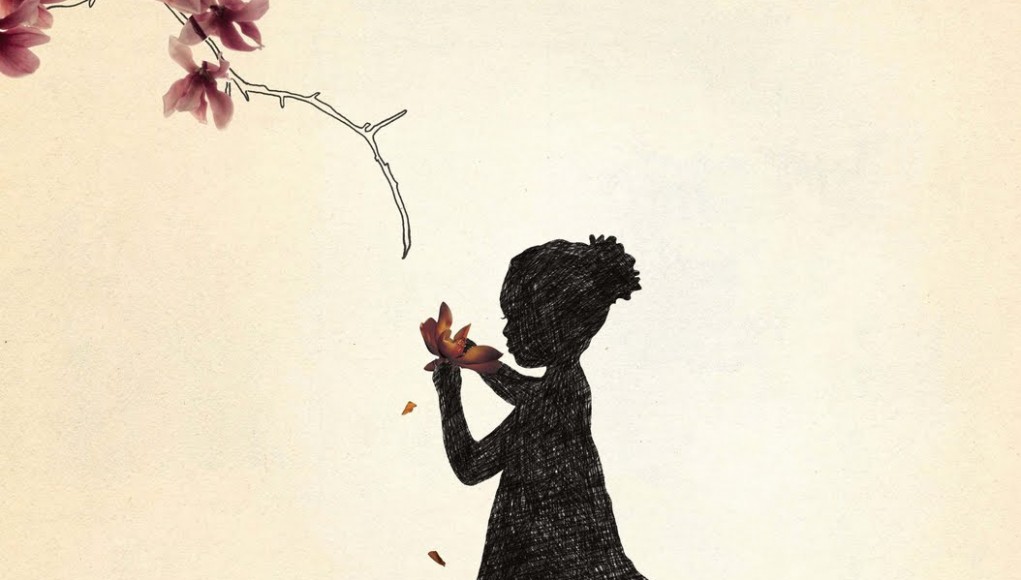 Mississippi Damned, the debut film from writer-director Tina Mabry, is an autobiographical account of her upbringing in Mississippi. The film deals with issues such as poverty, abuse and addiction with unwavering attention and brutal honesty. At points, some of the film’s rougher moments may come off as exaggerated or fictitious.

Surely, no family could endure such constant torture and pain, but Mabry, in a Q&A session after the screening I attended, asserts that the film is 100% factual. Knowing this, many of the issues I had with the film became moot. As a non-fictional account of a tremendously damaged family, the film is gripping and relentless.

Mississippi Damned follows the story of three children and the trials they face as they grow up in a family that is denied of many of their needs. Being poor and black, they fall prey to the disadvantages of a society that are slow to provide support, relying on dead-end jobs that disappear with the slightest notice.

These difficulties lead to numerous vices, including alcoholism, sexual abuse, and gambling that further buries the family in debt and despair. For every new opportunity arises a set of circumstances that either keep them down or keep them locked in Mississippi. For this family, hope is the only escape they have, but even that is in short supply.

Growing up with these unfortunate means, the three children face numerous obstacles that bind them tighter to their condition. Sammy (Malcolm David Kelly; Malcolm Goodwin) dreams of becoming a famous NBA star, but he’s forced to confront a past of sexual abuse that may tear his new family apart, as well as an injury that threatens his future goals. Leigh (Chasity Kershal Hammitte) has always lived with the derision of her community due to her sexuality, and as her bullish personality becomes her only defense, she threatens to lose ties with her family, her employers and her past lover.

Kari (Kylee Russell; Tessa Thompson) understands the struggles her family endures, and has vowed to make a better life for herself by leaving Mississippi and attending NYU. But despite her proactive work, the needs of her family begin to eclipse her dreams of a better future. Will she achieve her goals and avoid being a struggling member of her society?

All three actors give impressive performances, as do the principles within the family, including Simbi Kali Williams, Jossie Harris Thacker, Tonea Stewart, Adam Clark and D.B. Woodside. Their portrayals are filled with pain, sadness, hope and bitterness, and I can only imagine the emotional strain these characters must have had on the actors, and much of their work is admirable and striking.

It’s actually due to the actors that Mississippi Damned works so well. Were it not for such dedicated performers, many of the film’s more staggering moments would have been wholly unbelievable. During much of the film’s runtime, I could not imagine that one group of people could be subjected to so much pain and torment. For every warm or heartfelt moment, the film is quick to remind us that there is no assurance of security or optimism for these people. After 120 minutes of constant arguing and depressing revelations, I was physically, but not emotionally, drained.

By no means, though, does that make it a bad film, as it is highly effective for those who can relate to it. For me, it was a powerfully gripping experience, full of intense moments and performances, but I could not surrender myself completely to it. I was satisfied with the film and its conclusions, but I was never fully moved by it. For those who can relate to the characters and the story, it is likely to be a very moving and even cathartic film (as seemed to be the general attitude of the screening audience).

Mississippi Damned is unflinching in its frank portrayal of a family doomed by an unforgiving society and the grips of its own vices, and for that, I appreciated its power and honesty.