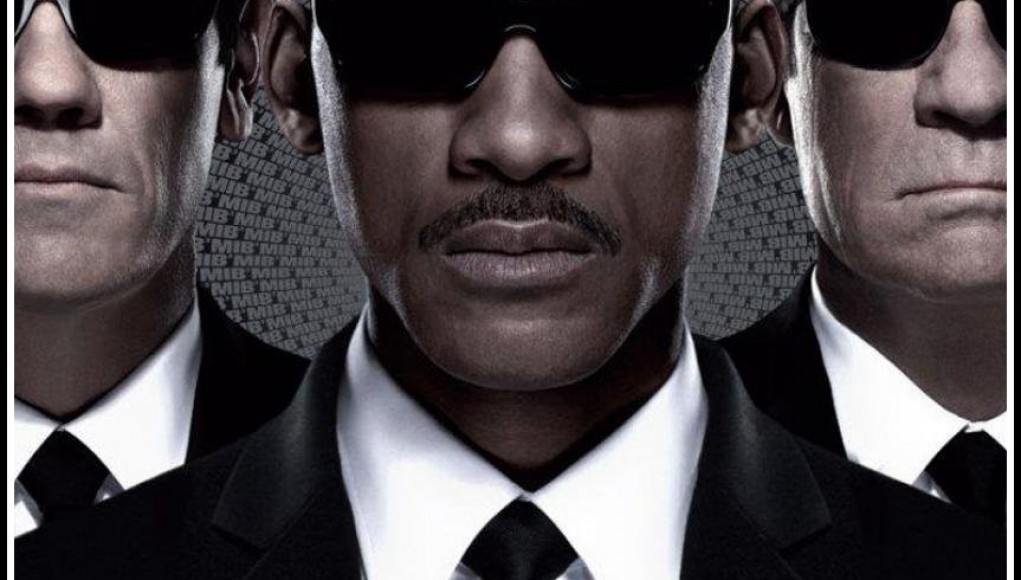 While so many sequels and franchises have hit the screen in the past year, only a few have been able to retain the secret to a classic series, story. Ten years after the last incarnation, Men In Black 3 brings Agent K & J back to audiences, and may be the best film in the series. Filled with clever, original jokes that never overwhelm the central plot, this film is the epitome of the summer movie done right.

The one-armed Boris the Animal (Jemaine Clement) has escaped from the LunarMax prison on the moon. With a tip from a prison-mate, Boris travels back to 1969 kill Agent K (Tommy Lee Jones) and prevent K from shooting off his arm. Agent O (Emma Thompson) explains to Agent J (Will Smith) that K died in 1969, and ergo, ArcNet shield was never deployed, leaving Earth ripe for alien invasion. Agent J also follows Boris to 1969, and befriends a much younger, but not at all different Agent J (Josh Brolin).

Of all the sequels, reboots, and adaptations that have dominated the screen in the past several years, Men in Black 3 may be one of the most affectionately told sequels. However, for some reason, any series that begins to have their third or forth installment, they just happen to enjoy going back to the past in order to prevent a change in the space-time continuum. This includes Austin Powers: Goldmember and X-Men: First Class as just a couple of examples. Not only do origin stories provide us with foundational narrative for beloved characters, they represent the national trend of nostalgia, especially in this generation.

The film’s story is told with momentum, refusing to lean solely on its previous incarnations, and instead it creates a new narrative that explains Agent K’s early years, as well as provide a lovely twist at the end. The inciting incident happens quickly and efficiently, putting the film’s central conflict into drive and keeping a decent pace throughout. The film is also at a relatively even length. Jay and K are not running around the whole film searching for clues and acting on them. Action sequences are concise and direct, certainly not directed or edited together with the mindlessness action films seem to have these days. Barry Sonnenfeld’s direction keeps the sympathy on the protagonists, and Etan Cohen writing is exact and spread evenly during the film, preventing the egregious Bond symptom where the antagonists explains everything at the end.

The film’s central concept of time, miracles, and possibilities work together well, particularly with Griffin (Michael Stuhlbarg), who has cognitive powers to see the multiple possibilities. He alone gives Jay the clues he needs to understand how time has linked him to Agent K, long before he became a Man in Black. Unlike films that had made far too many references to time such as In Time, or revel in alien invasion narratives (Battleship), Men in Black 3 has a central narrative that focuses on the unique bond between two agents across two timelines.

All the main performer in the film pulled off some of their best work in years. Smith, who looks as if he never aged at all, continues to land his dry wit with elegant and accessible timing. Although Jones had a minimal appearance in this film, his performance provides subtext early in the film that hits you only in the climax. The most incredible showing is from Josh Brolin, who conveyed the Tommy Lee Jones persona with such precision that could fool anyone with their eyes closed. Like the previous films, Men in Black 3includes its fair share of admirable cameos including Will Arnet, Bill Hader, and the film even continues the series-long joke of including a trendy, fashion-excessive star as an alien. This time, Lady Gaga. Lastly, Jermaine Clement provided such a fantastic performance as Boris the Animal, a role in which I could not identify him until the final credits.

Men in Black 3 uses the classic devices to pull off a classic sequel that is more than just franchise fodder. With terrific CGI effects that interact with the action, stellar performances of a great cast, and most of all, an amicable and classic story, Men in Black 3 is a restrained film that never deters into the expected excessiveness similar films enter. With such a perfectly executed film, a fourth incarnation would be a pleasant experience.