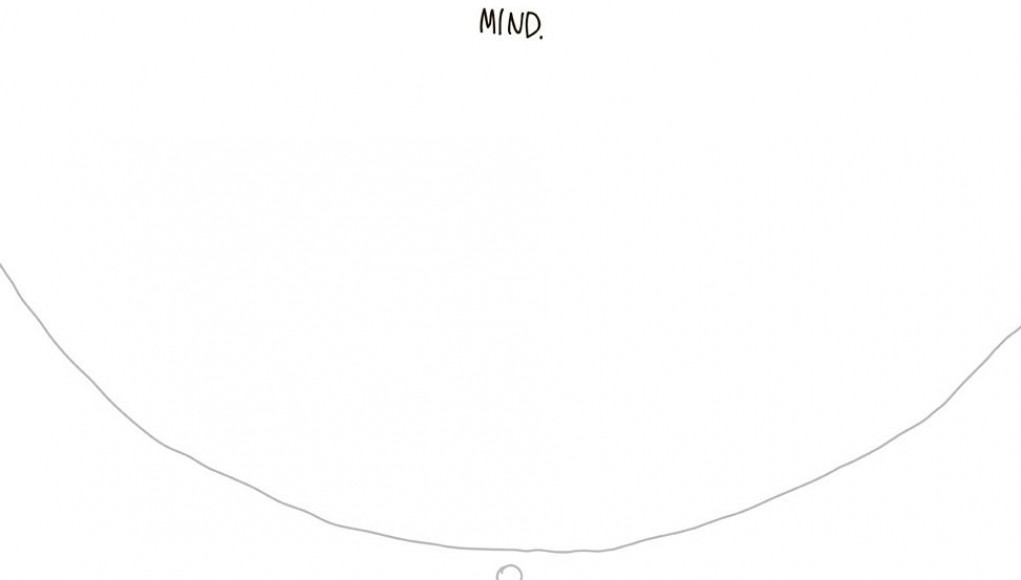 Noah Baumbach, along with his contemporary Wes Anderson, has been a primary member of filmmakers who are creating a generation of comedies based on dry humor. Aiming to hit the audience below the belt by posing awkward dialogue with difficult relationships which reflects a serious change in realism in current American Indiewood film. Greenberg initially had me unimpressed based on trailers and Margot at the Wedding never had a lasting impression, both elements giving me little ambition to see the film. With little to lose thanks to Netflix, Greenberg was certainly a film that I had missed from the theater experience. Baumbach had returned to form and his influence of Anderson is wildly apparent, and Greenberg does indeed offer replay value.

After a nervous breakdown Roger Greenberg (Ben Stiller) temporarily moves into his brother’s home to house-sit. Roger befriends his brother’s assistant Florence (Greta Gerwig) who has been tagged to provide Roger, unbeknown to him, some assistance. As Roger searches for his own life’s philosophy his lack of social aptitude and inability to completely care for the more difficult aspects of life, he leans of Florence for help. Their relationship, as awkwardly as any quirky, post-millennial indie comedy can get, blossoms and retracts—rinse and repeat.

Roger’s passive-aggressive behavior is another element to his nervousness and condition. He writes fiery letters to businesses expressing his discontent, often humorously. This inability to have positive social relationships does tend to irritate Florence and others around him, tempting them to fire back with likewise rants and verbal aggression. Regardless of how irate Roger and Florence’s arguments and spats get they still tend to revert back to their friendship.

For those who enjoy labels Greenberg, although produced with the post-millennial quirk comedy in mind, does slightly dip into the Mumblecore realm, even using Greta Gerwig and pioneer Mumblecore director Mark Duplass as performers. This is not anything out of the ordinary, Mumblecore is the low-budget version of what Wes Anderson, Noah Baumbach, and other similar contemporaries have been doing for well over a decade. Labels are unfair, but Greenberg is not anything particularly new. Downbeat male character is having a pre-mid-life crisis and is uncertain how to overcome it and befriends and courts an almost together female. Rather than look at the labels, cliches, and formulas, Baumbach offers the audience a chance to see where the performers take their roles.

For Greenberg Stiller’s switch was set to ‘awkward and neurotic’ mode which has not be used in quite some time, rather than the ‘over-the-top satire’ mode. It is a blessing to see Stiller at this junction again and excelling at it. Gerwig excels in portraying a realistic American female in their 30s and she disappears into Florence, perhaps the only character one can truly relate to in the film. Rhys Ifans who plays Ivan, Roger’s friend who has remained in town to raise a family, offers Roger an excellent male crutch for Roger to use while he re-enters society.

Greenberg plays much better than Baumbach’s Margot at the Wedding and repeats the mood and tone set in Squid and the Whale. It is almost as if Baumbach has finally found his corner of cinematic success; it is a wonderful place to bask, but how long before the quirk formula becomes old? Can Baumbach successfully evolve? Greenberg appears to be an excellent place for that evolution to begin again.