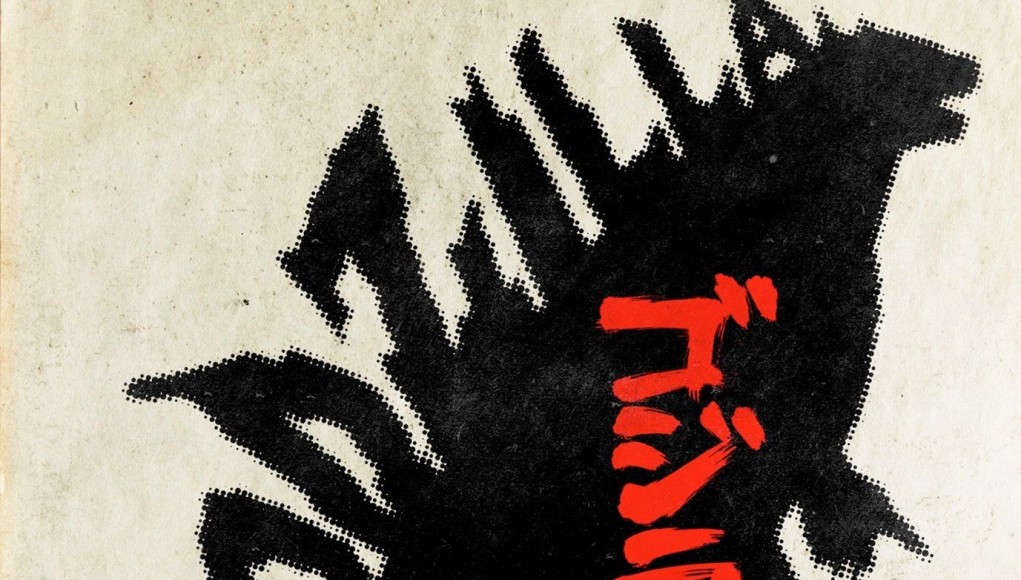 Let us rejoice that since 1990s there is finally a summer blockbuster that really is for everyone. Damn your family, what about spectators up and down the intellectual spectrum? Godzilla is just that: a nod to the half-century old Japanese franchise, a complete reversal of the 1998 American remake, and a refreshing action film that features digital effects that support the plot and characters. Returning to nuclear anxieties that have arisen since 2011, Godzilla is both relevant culturally and a good time.

Joe (Bryan Cranston) and Sandra Brody (Juliette Binoche) work together at the Janjira nuclear plant. While Sandra and her team investigate one of the reactors after unexpected seismic activity, an explosion forces Joe to slam the safety door shut on his wife to prevent massive amounts of radiation to escape and infiltrate the city nearby. Fifteen years later, Joe, certain that the event was not caused by an earthquake, is arrested for trespassing in the Quarantine zone, formerly the Janjira plant. When Joe’s son Ford (Aaron Taylor-Johnson) arrives in Japan to pick up Joe, Joe convinces Ford to join him for one last run through the quarantine area. They are again caught, but are witnesses to the hatching of a massive, winged, bat-like creature.

There was never any doubt that Godzilla had always been a metaphor for Japan’s nuclear anxieties. Nuclear power had always been a double-edged sword for Japan. Their cities were leveled from the atomic bombs in 1945, but the island nation made use of nuclear as their main source of energy until recently. With the tragedy at Fukushima in 2011, those anxieties arose again, but it’s Hollywood that took the torch to celebrate cinema’s most beloved anti-hero monster.

There was never a clear delineation on whether Godzilla was hero or villain. He fought other creatures but was feared by people, predominantly because the beast would eventually destroy most of Japan. That might be the best way to approach nuclear. It can be both a devastating element and a convenient source of non-polluting energy. Essentially, Godzilla, like nuclear, is a necessity.

Godzilla can be seen as not only a representation of post-Fukushima nuclear anxieties, but as a reaction to The Host, a South Korean monster film that acts as a metaphor for a souring relationship between the United States and South Korea. There is also the interpretation of Godzilla as the devastation of unchecked environmental pollution.

Despite the summer blockbuster mentality, Godzilla respects the audience’s intelligence with plot points that are not quite the eye-rolling clichés one would expect. The human elements have just the right amount of drama but are never saccharine. Even the CGI is appropriate and non-gratuitous, with action sequences that focus on actually moving the story along at a respectable pace rather than act as filler or a shallow placeholder for lazy writing.

The film’s praise falls upon director Gareth Edwards, composer Alexandre Desplat, and Bryan Cranston himself. Edwards, who directed and created the CGI effects for his debut independent film Monsters takes his resourceful storytelling techniques to Godzilla and has supplanted many of those who came before him. The score from Alexandre Desplat is incredibly influenced from Bernard Herman, particularly the opening sequence of Psycho, but later scenes feature gorgeous music that is reminiscent of his work on The Tree of Life. The music has a sense of classicism rarely seen in big-budget action films. Even the low oscillating frequencies typically heard in films like these are replaced by well-defined music that makes the action even more engrossing.

Then there is Bryan Cranston. His short tenure in this film forces his co-stars to work at his level, a dedicated actor who is a Godzilla himself. His few scenes with Aaron Taylor-Johnson show how much the young actor struggles to keep Cranston’s pace, but that vigor fades as Cranston disappears from the screen before half-way. Elizabeth Olsen plays a nurse and damsel in distress as she continuously tries to locate Ford and their young son while San Francisco falls before their eyes.

The design of Godzilla has made strides since the Jurassic Park-inspired 1998 American remake that made only a little splash. The monster retains its man-in-a-costume look that made the Japanese franchise so amateurishly charming, but there is clearly a human-like façade to Godzilla. His nose is much more primate like and his eyes show emotion, making it easier to root for the lizard.

Godzilla just seems to be the Goldilocks of mindless, CGI-based blockbusters. Not too much, not too little. The premise is tangible, even for non-action fans like myself. For once, the world finally has a Godzilla flick to be proud of—one without those campy characters or people just pointing, yelling, and then running frantically. Let’s not ruin what we have here with a sequel. Can we please let Godzilla hibernate in the Pacific?