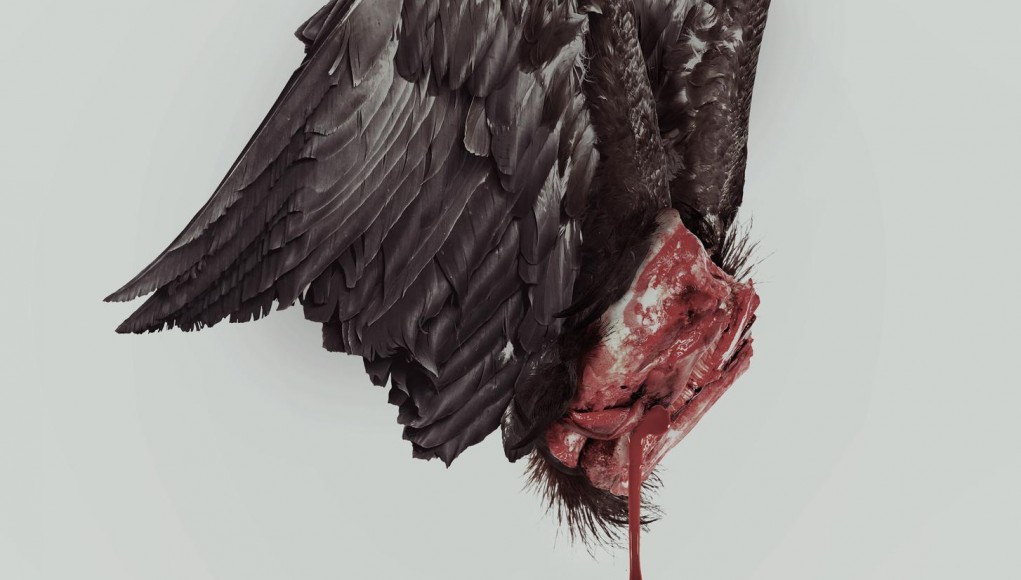 God Forgive Us, Michael Bachochin’s new feature film, was originally shot as a short in November of 2013. Acting on the positive audience feedback, writer-director Bachochin and the film’s producers expanded the story into this high-quality feature. Audiences will be grateful they did.

The narrative of Forgive is propelled by four characters –Jim (Brian Rooney), a man we meet at his eight-year-old daughter’s funeral; a young girl, Millicent (Lindsay Rathert), living a hard life turning tricks with nobody there for her but a misogynistic pimp; the priest Thomas (Matthew Urban) newly informed by his doctor that he has stage-four brain cancer; and Dane (James Doherty), a young man who sees no options in life but to act on his incessant suicidal ideations—whose lives, due perhaps to our recent cinematic conditioning, seem destined to intersect. With storylines as gritty and as psychologically realistic as you’ll find on any screen, Bachochin brings this quartet of “strangers” together in fresh and satisfying ways.

Respites between heavy emotional scenes come to us through gorgeous time-lapse sunrises, clouds, and landscapes, a device used by Vadim Perleman in House of Sand and Fog, giving us a moment to catch our breath. And breath is what we see from most characters, since the majority of this movie’s scenes, filmed in Kenosha, Wisconsin, in the deep part of winter, are outdoors. The temperature during the shoot remained near or below zero. Bachochin employs the mnemonic device of archival film edited in at a 4:3 aspect ratio to help us see Jim and his deceased daughter standing on a frozen lake amidst the wind and cold, a metaphoric cold for these numbed lives in search of warmth.

The initial convergence of the film’s numbed lives comes when Thomas, straight from the doctor’s office, stands shoulder-to-shoulder with Jim as they stare at the frozen lake near the church. As they both question the validity of God or anything resembling a guardian angel, their exchange sets up the theme explored during the rest of this powerful film. Another intersection comes when Millicent, sitting in the confessional, still dirty and guilt-riddled from her trick with a very nasty man, asks the priest for forgiveness. “You don’t need God’s forgiveness, child,” he tells her. “The only forgiveness you need is your own.” The well-layered story adds significance to the pronouns father and child that they use in their dialogue.

Bachochin was wise to give most of the screen-time to Millicent’s character. Lindsay Rathart’s feminine qualities evoke audience empathy, and Millicent and her story are the strongest link to the quartet. Minor characters—especially the mothers of both Millicent and Dane (so similar are they in looks and cold cruelty one would think their children were meant to meet and fall in love) and Dane’s therapist, played by Charles Stransky—are amply flushed out and perfectly cast. Stransky, having had his therapeutic fill with his passive analysand Dane, explodes during a session, yelling for him to sit back down, telling him that he is “…a human being. And you deserve love and happiness, just as much as I do. Now sit.”

The trailer for Bachochin’s short film Captive, a film with Rathart in a prominent role, displays his ease with gritty material. After quitting film school he put his finances to work and formed Kingdom Entertainment LLC. God Forgive Us is the first feature from his new company, and its conclusion never feels forced. Bachochin leaves us with a strong message: We all have a purpose, in whatever life circumstance we might find ourselves, and we are always, without exception, right where we need to be.