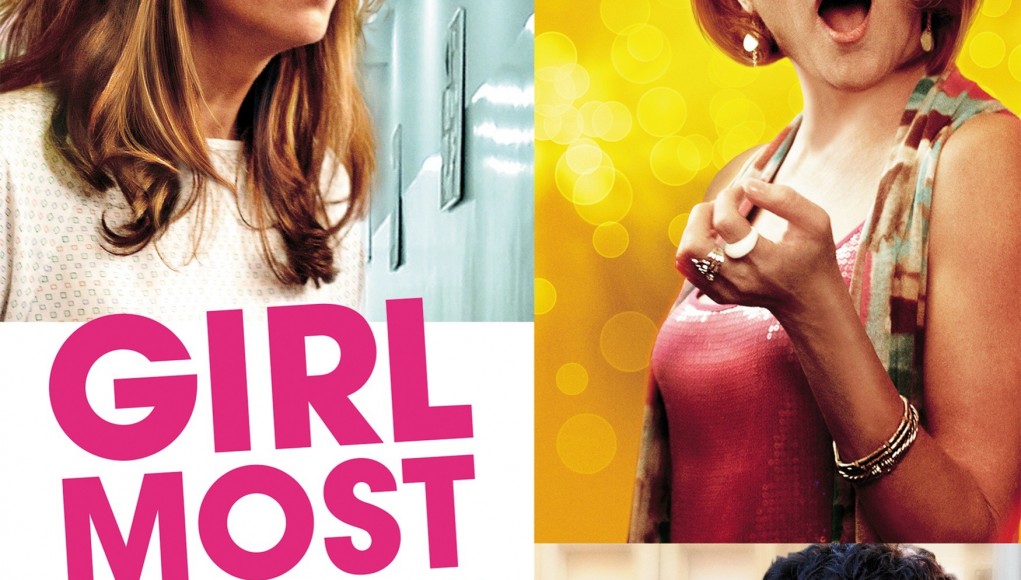 Simply too little, too late. Girl Most Likely is repetitious in the wake of films with similar premises and better execution. Directed by Shari Springer Berman and Robert Pulcini, the team behind American Splendor and Cinema Verite, and starring Kristin Wiig in her first post-SNL starring role, Girl Most Likely is monotonous and trying.

Imogene (Kristen Wiig) is dumped by her successful boyfriend and is later fired from her job writing blurbs for plays around New York City. The humiliation provokes her to fake her own suicide with a sleeping pill, hoping to win back her ex-boyfriend. Being a former playwright with a bright future that was never realized, her suicide note is exceptionally written, causing the hospital’s psychiatric doctor to believe the note to be a sincere cry for help. She is released into the custody of her estranged, impulsively gambling mother (Annette Benning), and returns to her family home with her neuroatypical  brother Ralph (Christopher Fitzgerald), her mother’s new boyfriend George Boush (Matt Dillion) who claims to be in the CIA, and her bedroom rented to a professional Karaoke singer.

Long before Imogene was considered dangerous to herself, she was tapped as a playwright to watch in popular intellectual New York magazines. Somewhere down the line, the gift never materialized into fame, or even one completed production. Instead, she found herself in debutante circles, frequenting elegant fundraisers for charities that seem to fulfill these women’s high class interests. It is apparent that this comfortable lifestyle is the catalyst to why she has failed to produce any worthwhile plays.

While formulaic blockbusters dominate the summer, independent films happen to have their own formula, and Girl Most Likely seems too attached to this formula. Even as a dark comedy, the film suffers from simple dialogue and outdated jokes, although it does have its share of clever moments. It is much more lighthearted than the depressing and introspective Young Adult, and shares some similarity to the more recent Frances Ha. These three contemporary films about female authors says something about the current wave of femininity in cinema, but Girl Most Likely is not the best text to study. To add to the similarities, Whit Stillman, director of quirky coming-of-age films such as Last Days of Disco and Damsels in Distress, makes a cameo at the tail end of the film. It is a depressing moment because the film is attempting to auto-critique and associate itself with a filmmaker who has made similar, but much better films.

The Bridesmaids and SNL star Kristin Wiig’s deadpan delivery is merely adequate in Girl Most Likely. Yet it is Dillion and Benning who tend to have the most impressive performances, and a late-cameo and treasured performance from Bob Balaban are the only memorable aspects of the film. Seemingly inane subplots and characters with questionable intentions find themselves interwoven at the last minute, but some character connections are left untied. What could have been a chance for Wiig to pull away from and build upon her work in Bridesmaids is a step back for her career, and independent filmmaking in general.