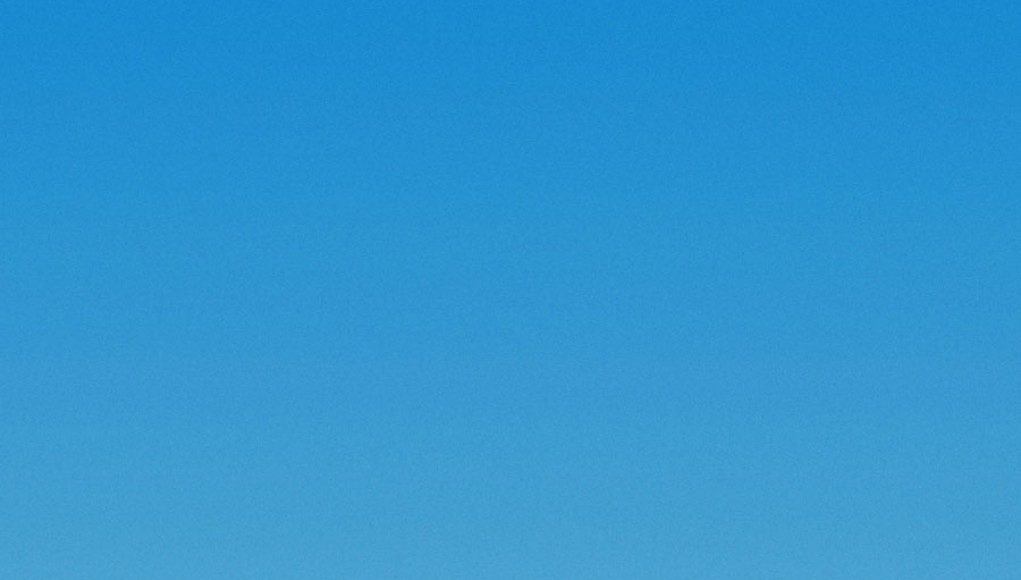 Lest we forget what it takes to push tin through the air, Flight reminds us of the trust citizens have for those who control the skies. Returning to Robert Zemeckis’ typical story—sans the past decade—of characters who become unexpected heroes, despite their adversity and using a lifetime of experience, Flight reveals a tragic, but redemptive battle of addiction, belonging, and heroism.

Flight Captain Whip Whitaker (Denzel Washington) takes a quick sip of what was left of his beer from the night before, a line of cocaine, and puff of marijuana before he and a flight attendant (Nadin Zelazquez) prepare for their morning flight from Orlando to Atlanta. After a turbulent ascent, Whip enjoys a few more single serving bottles of alcohol, then falls asleep. As the plan begins its initial descent, the plane has a mechanical failure in which provokes Whip from  his sleep, but has enough time to land the plane with some instinctive maneuvers, particularly piloting the plane upside down to retain some form of control.

Flight is both investigative crime thriller and redemptive story about Whip struggling with his alcoholism. At first Whip appears to be willing to let go of his addition, retaining only cigarettes as a crutch. He even befriends Nicole (Kelly Reilly), a hooker with a heroin addiction, in the stairwell at the hospital where the two share a moment smoking and an understanding of their fortunate situation when they also briefly encounter a cancer patient. Seemingly, they both attempt to maintain sobriety after their life-altering events.

When the Flight Captain Union representative (Bruce Greenwood) and a lawyer (Don Cheadle) become aware of Whip’s high blood-alcohol level following the crash, they attempt to make Whip aware of the possibilities of a lengthy jail time. Despite Whip’s initial attempts to become sober without assistance, the increased stress from the investigation, his family’s estrangement, and the media attention drives him to continue to drink.

Flight may reignite recent memories of Sully Sullenberger, whom was able to safely navigate his commercial flight, which had struck a flock of geese, into the Hudson River, saving each and every passenger and crew. Whip’s name also has some resemblance from the alliteration in Sullenberger’s fully name. The film also has a likeness to Alaska Airlines Flight 261, where a similar mechanical issue occurred and also attempted the control the plane upside down. Lastly, there have been reports of misconduct in the cockpits in recent times. Yet, Flight does not place the entire industry in contempt, but instead focuses on one fictional instance, and seeing this film as revelation on the delinquency of an entire industry is a gross oversight.

There is an underwhelming, but affectionate conflict of religion throughout the film. The plane itself crash lands just yards away from a Christian sect’s outdoor service, whose observers were wearing all white, rescuing passengers in an angel-like appearance. Cheadle’s character worked to include “An Act of God” as an element to the aircraft’s doomed flight. Throughout the film, Whip, seems to reject religion, and he even scoffs at the cancer patient he meets at the hospital who accepts God, but also as a dirty son-of-a-bitch.

Flight serves as Director Robert Zemeckis’ return to a live-action filmmaking after nearly a decade of big-budget, CGI-based family affairs that disposable. Zemeckis himself has piloted several films to box-office success, and has been one of the more successful filmmakers to insert animation and CGI animation into live-action. Here, Zemeckis has focused more on the organic beings, their addictions, their mistakes, and their drive to overcome their past. The film transitions well between acts, bucks predictability, and offers a resolution that is plausible, redemptive, without being nauseating.