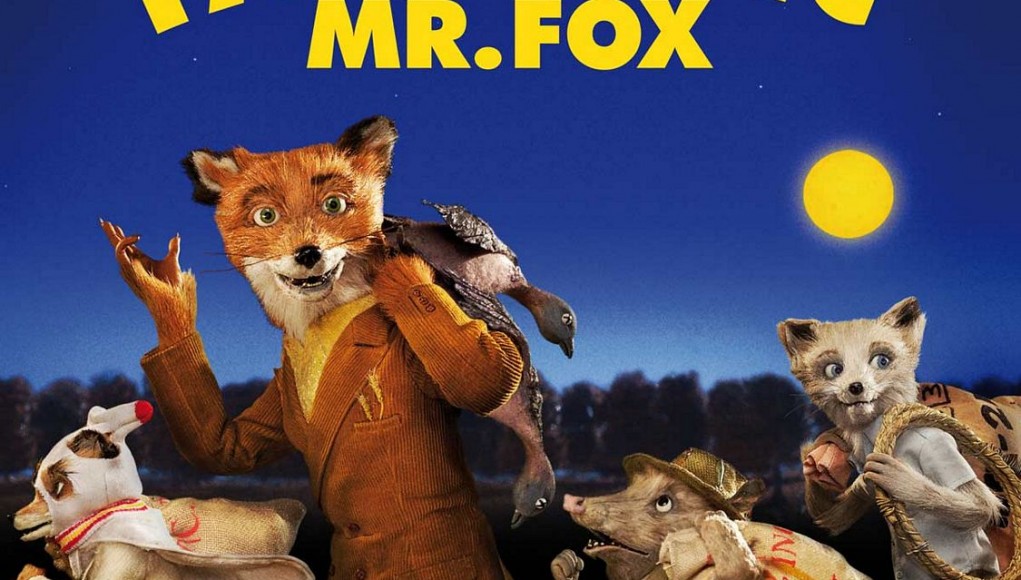 After two films that earned mixed reviews, but retained his niche audience, Wes Anderson is back in his first stop-motion, PG-rated film, Fantastic Mr. Fox. This is the first film of Anderson’s that has the potential to reach a wider audience, even children. Although, I did see a family of 4 leave the theater within the first 20 minutes.

Anderson’s human condition analysis is much more toned down in this film, ready to expand on the ability to use comic mischief and exploit the characters of the Ronald Dahl classic.

The sheer detail in this film continues Anderson’s trademark on control every aspect of his films, and Mr. Fox gains tremendously from it. Despite it’s animated nature, Mr. Fox is certainly engineered toward the adult who read this as a child. Language is toned up, replacing expletives with “cussing” to keep the humor level in adult favor.

Fantastic Mr. Fox deserves an Oscar nomination. However, I’m positive that it will lose out to Up. Regardless, Mr. Fox is certainly the best next step for Anderson, who has written all his past films. Although adapted by Anderson, it is refreshing to see Anderson expound on a previous work, and he has done so wonderfully.