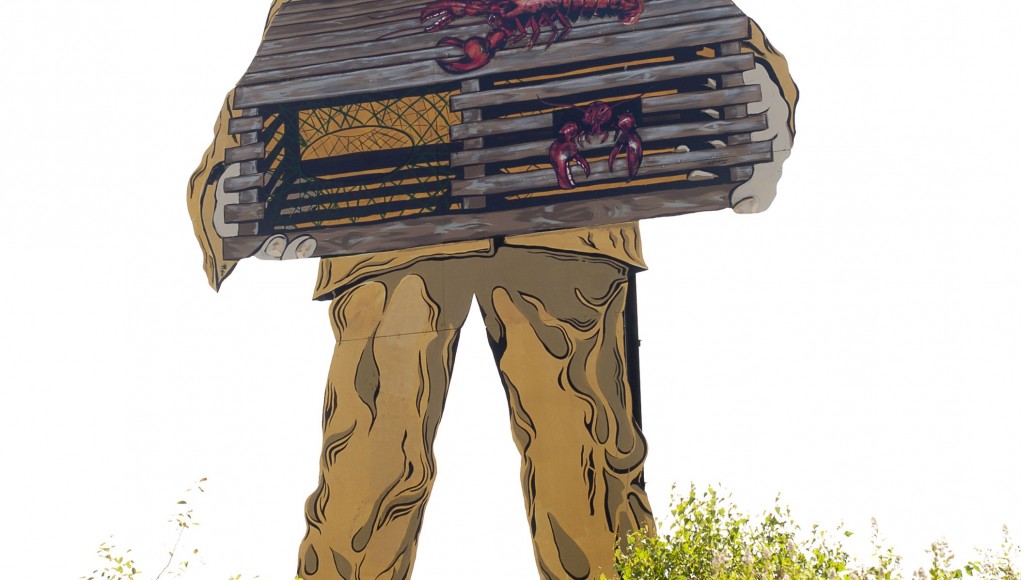 It does not take long before Billy Joel’s “Downeaster Alexa” pops into my head while watching Downeast. Although the song is an ode to the turmoil of Long Island fishermen and the documentary is about the frustration of resurrecting a seafood factory in a small Maine coastal town, Joel’s chilling accordion and sorrowful lyrics tend to be appropriate for both locales. Downeast examines the plight of a small coastal Maine town that has relied on fishing and seafood for generations, and its local sardine factory has been shuttered after decades, the last in the country. The working-class citizens have an earthly vibe featuring a comfortable drawl that requires occasional subtitles. To relieve the town’s unemployment and take advantage of reliable and skilled workers, Antonio Bussone has chosen to re-open the factory for lobster processing for his company, Live Lobster, Inc.

Antonio has balanced his own finances with a federal grant and a bank loan. The grant features a $200,000 credit with the caveat that he must hire a certain amount of employees or the town will be responsible for paying back the grant. Yet, the final approval must come from the town’s own government, made up of five selectors, who are also working-class, if not fisherman themselves. Although the grant’s approval was voted on unanimously by the townspeople, the five selectors ignore the vote, only to be pressured into signing it.

Yet, the grant is just a tiny slice in Antonio’s financial troubles; it barely relieves the stress that accrues during the factory’s existence. One bounced payment from a vendor sends his company’s assets into freefall and Antonio begins counting his pennies once his bank freezes his accounts. During this time, the factory bustles with factory workers who were appreciative to have their jobs back, and both enthusiastic and committed to the factory.

Captured in the observational, hands-off, cinéma ​vérité style, Downeast features little input from the filmmakers, except for a few superimposed titles and one shot where one of the filmmakers asks a question off screen. Beyond that, the documentary simply captures and projects the struggles of one man’s earnest dream to bring a coastal town’s seafood industry back to greatness. Even the film’s minimalist title is a part of the cinéma vérité style, offering a neutral assessment of the film’s contents, void of interpretation or conclusions.

Antonio’s financial balancing act, and his unwillingness to give up, is summed up in a video he watches on YouTube of a fishing boat capsizing. He watches in wonderment and concern, commenting at the screen as one person remains on the boat despite its inevitable sinking. Yet, Antonio refuses to see the metaphor for his own endeavor that is taking water at a fast pace. Another key symbol of the film and the town is a large billboard in the shape of a man holding up the town’s proudly made sardine cans, but the factory’s transformation is depicted in the change from a sardine can to a lobster trap.

We have seen so much of America’s manufacturing prowess disappear in the past several decades, exacerbated by the Great Recession. Yet, entrepreneurs such as Antonio are taking advantage of the skilled workers who have been recently laid-off, helping them get back to work and keeping their communities afloat. The working-class community depicted in Downeast is just a sample of what we see throughout the United States these days; small communities crippled by a central industry that has vanished and economic uncertainty.