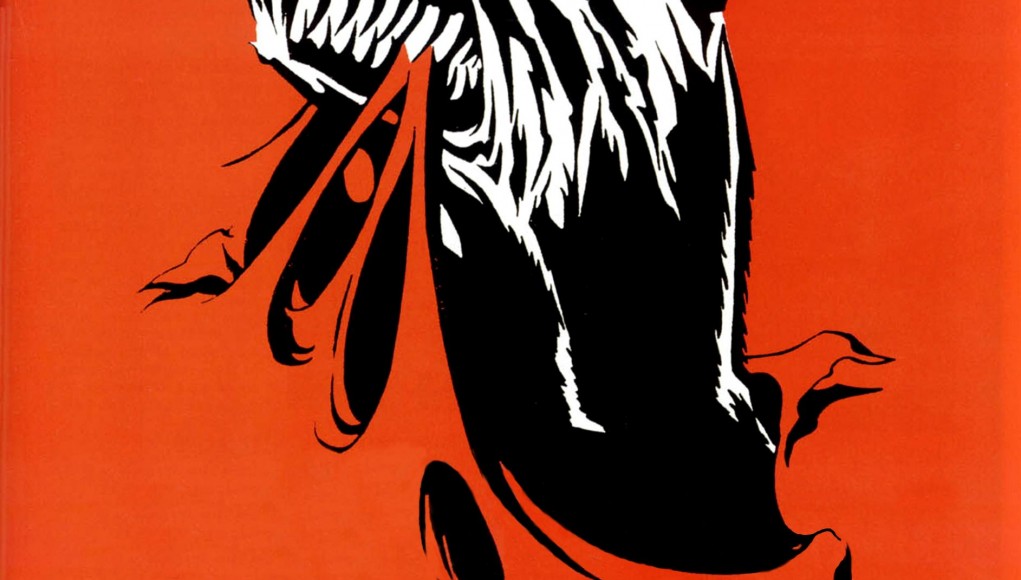 Dobermann never had a chance to reach out into the North American markets, making the film rather rare to typical film audiences. A shame as it would have been a darling to those who could not get enough of Quentin Tarantino’s reign in the 1990s. The Psychotronic Film Society of Savannah, an independent film society, recently screened a copy of the film. The copy was from a Russian source and its quality was inconsistent and the subtitles were questionable. However it was the exhibitor’s only known attainable source that included English subtitles, supposedly added by the Russians. Today, the film offers two things, an early look at Vincent Cassel’s early acting career as he was becoming a star in France and the film as a specimen for researching mid-1990s French cinema.

An altercation at a cathedral lands a gun in the hands of Dobermann, a mere child sitting in his carriage during his christening. Years later, Dobermann (Vincent Cassel) is the head of a large, self-titled organized crime gang that pulls off a bank heist. Christini (Tchéky Karyo), a corrupt head of the police, chases Dobermann and his gang using questionable methods.

The film certainly has its contemporary French cinema style to it, a style that favors visual and audible match cuts, where a transition from one scene to another is called by a cut from an image or sound that is similar to the next. This style also retains a crude, dark comedic touch to it. Wide angles lens might as well be pressed directly to the actors faces, as director Jan Kounen gets up right into his talent’s pores. You may find similar cinematic characteristics in Jean-Pierre Jeunet’s films, another French director building his style during the same period. Kounen has of course matured since 1997, the most recent film he directed was Coco Chanel & Igor Stravinsky in 2009, but Dobermann may have satisfied, at the time, the needs to put butts in the seat through mindless visual destruction.

The cinematography and editing is fitting for the brutality and violence in the film. Quick cuts, fast camera movement, and the extensive use of wide angle lenses to created distorted facial features are all elements that assists in the creation of such a dark atmosphere. Over time, the violence and low-brow attempts at humor allows Dobermann to become a parody of itself by the last reel.

Despite its shortcomings the film has the elements that appeals to its target demographic and it begs the question, “how did this film did not find a release in America?” Sex, drugs, violence, guns, explosions, electronic music, everything that the typical eighteen plus demographic wants. Released in France in 1997, Dobermann had the momentum since it was very much a part of the independent heist adn crime trend at that time. Looking at it now, can it become a cult classic in America? With Cassel having two international hits, it might be time that curious cinephiles may look to his past to find this film, sitting there with what looks like to be an early form of Cassel’s performance of Mesrine.

As the brief synopsis above suggests the plot is shallow and the characters certainly do not make up for the film’s failures. Despite the poor English subtitles during the screening, the film is well understood as action films take well to the screen since it is easy to distinguish who the film favors for the audience to follow and root for. When you consider the negative elements of Dobermann, perhaps we can see why it never made a North American appearance after its initial release. It would not at all be a surprise to find this film grow in popularity in the next few years as Cassel’s popularity increases.