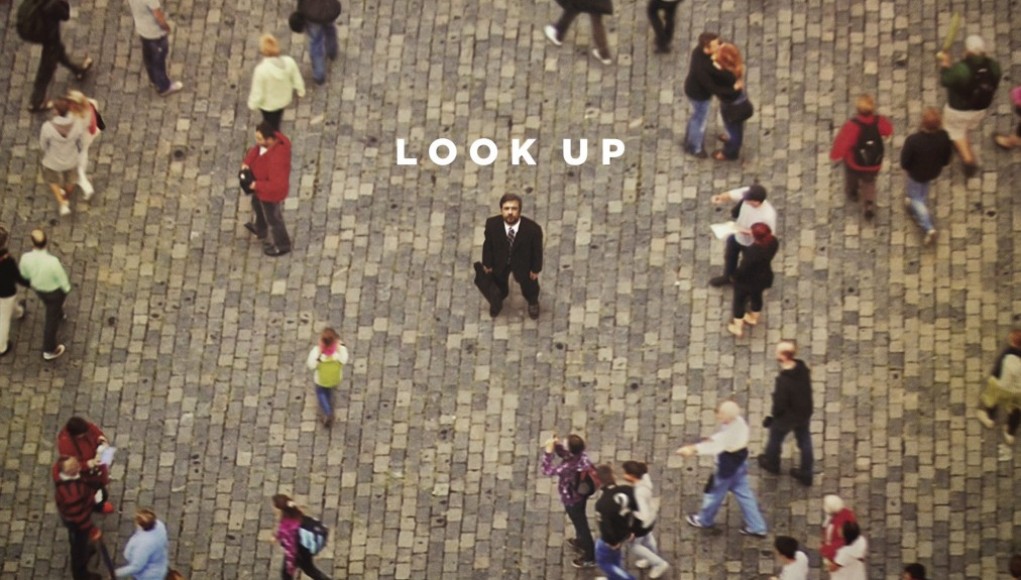 Like the universe, the internet is an infinite possibility that grows into nothing each day, and the human attempt to capture and control it is futile. Modern technology and social media has created a vast disparity between mortal inclinations and morality. Even the technologically inclined are only such for a small period of time, unable to keep up with the relentless waves of advancement and continuous obsolescence.

Disconnect captures this discourse using a hyperlink narrative structure to portray multiple parallel stories that will, of course, merge. A vagrant lost boy Kyle (Max Thieriot) is an online sex performer that begins a conversational relationship with Nina (Andrea Riseborough), a local news reporter looking for a breakout exposé. Ben Boyd (Jonah Bobo) is a lonely middle school student who is disenchanted by his family and is subjected to cyber bullying by Jason (Colin Ford) and his friend. Jason’s father Mike (Frank Grillo) is a private detective hired by Cindy (Paula Patton) and Derek (Alexander Skarsgård), a married couple who have lost their wealth to identity theft while grieving over the loss of their infant son.

These stories overlap and intertwine, a structure that seen often in contemporary cinema. The oughts have seen nearly half a dozen melodramatic films using this very structure including Crash (2004), Traffic (2000), 21 Grams (2003), and Babel (2006), all of which portrayed the interconnectedness of humanity despite the estrangement of our loved ones. Each of these films, including Disconnected, depict struggling familial and social spheres centered on several personal dramas and/or political corruption.

Disconnect tends to reveal the literal disconnection between loved ones as technological advancements, although meant to connect us together, have become cesspools of criminal activity and fraud distorting the escapist intentions of those with quiet desperation. Cindy turns to an online support website to connect with others who have similar emotional trauma, Ben turns to a friend that does not exists, and Kyle is a lost boy who relies on the perversion of others.

Characters also tend to emulate their family or mentor. Ben finds solace in his music and Facebook in the same why his father (Jason Bateman) is buried in his company’s smartphone. Kyle uses sex in the same fashion as Nina does, to get what they want. Jason, like his father Mike, is aware of the manipulative power of false identities, and Cindy and Derek both escape to the internet for solace from themselves and their child’s death.

Disconnect uses a soft focus portray the delicate nature of technology; how easy it is to express oneself as well as the simplicity of exploitation. The characters are balancing one or more personal struggles and are reluctantly pushed in another parallel story. One of the key aspects of the film are the scenes in which characters speak to one another through the internet. Extreme close-ups reveal the desperation for the characters to reach out for help while they reveal their heartbreak, fear, and worry through their textual conversations. These scenes are audibly silent but the characters’ expression is screaming. The words stay on screen as long as these close-ups remain tight on the character’s faces, forcing the audience to bury themselves into these conversations.

The film’s end credits dedicate the film to the late film critic Andrew Sarris, a critic who is central to the romanticized vision of Auteur Theory, as well as his subjective ranking of directors. Why the filmmakers chose to dedicate the film to him is strange, because Director Henry Alex Rubin’s only previous work has been with documentaries. Despite returning to a narrative structure that is commonly overly-dramatic, Disconnect rises above being stunted in a generic corner, using relevant issues of technology’s effect on bullying, fraud, and identity, because these topics become overbearingly debilitating to their victims.