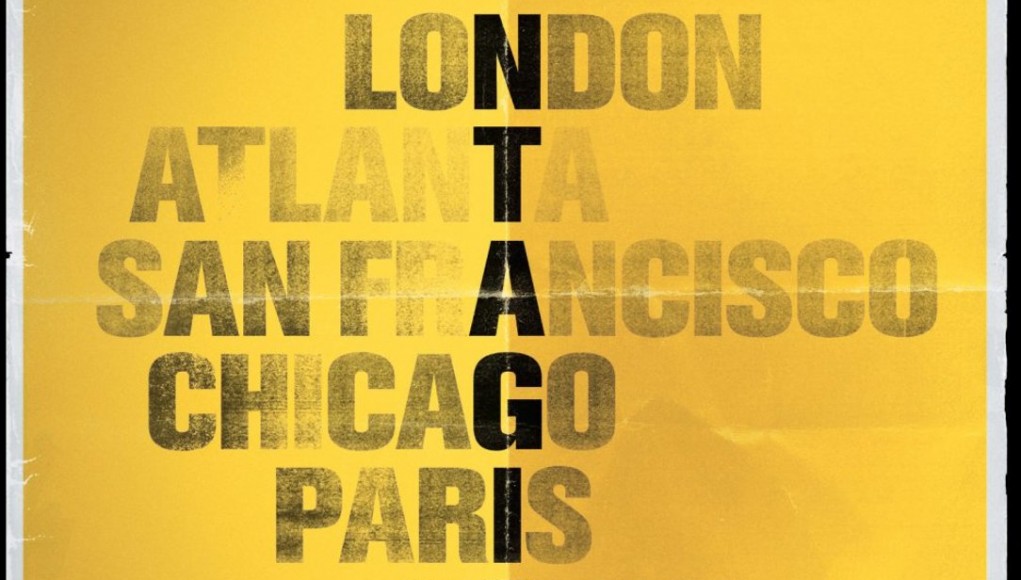 Contagion is an apocalyptic thriller about educated people doing everything they can to defeat or at least curb the effects of a faceless enemy. Well, faceless to the naked eye. Germs are a fact of life; a force of inescapable breadth that can, at the least, hinder our daily routines. Contagion considers the worst-case scenario, a pandemic of global proportions, and considers the implications and consequences of those combating it with intense detail.

Following a myriad of characters over five story arcs, Contagion strips away the sensationalistic tropes that have come to define most disaster films as of late by simply observing. Spartan in style and cleanly composed and edited, the film is an exercise in economy. No scene lasts longer than necessary and every component is important in advancing the story. Director Steven Soderbergh rarely moves his camera and only shows us what we need to see. He paints our world as a petri dish; a volatile chemistry set waiting to tip over the edge. There’s nothing more terrifying than the sound of a cough or a shot of a handrail. This is Jaws for germaphobes.

As a largely character-centric piece, Soderbergh populates his film with an incredible ensemble. Matt Damon plays a father who must protect what’s left of his family after said disease takes the life of his wife, played by Gwyneth Paltrow. Lawrence Fishburne, Kate Winslet and Jennifer Ehle play members of the CDC in Atlanta, trying to pinpoint the start of the pandemic and working to find a cure for it. Jude Law plays a paranoid internet blogger that amasses a following and spurs on conspiracy theories. Marion Cotillard plays a member of the World Health Organization that finds herself at the hands of extremists who demand her help.

There are others as well, but the film is astute in its ability to examine a world at crisis from almost every angle imaginable, all without feeling overwhelmed or leaving too many loose ends. This is a film that, come Oscar season, is sure to be noticed for its editing and cinematography choices. Also, Ehle’s performance as a matter-of-fact lab worker that pursues a cure vigilantly is bound to garner awards buzz as well. There is a possible Best Supporting Actress award in store for her.

Contagion offers no easy answers and only seemingly convenient conclusions. While its story lines are wrapped up in the end, the implications of the pandemic’s effects follow us long after the film is over. Issues regarding government, national security, pharmaceuticals, bureacracy, conspiracies, chaos and paranoia make up the framework of Scott Z. Burns’ intricate screenplay (another sure bet at this years Oscars), but human nature, rationality and compassion are what’s really at stake in the end. This is a terrifying film, told efficiently and succinctly and it is one of the year’s best.