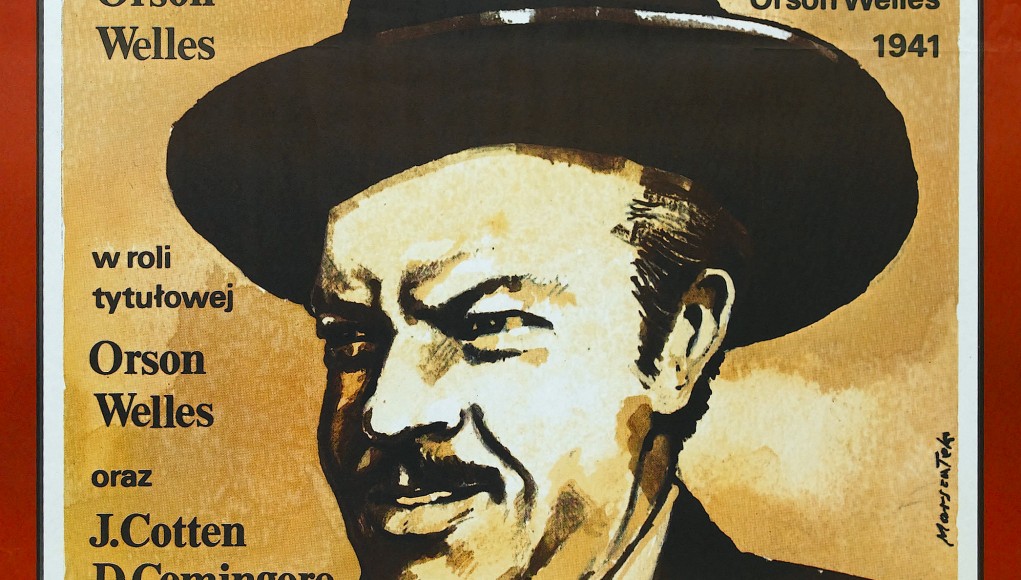 I’ve chosen to start CinemaFunk’s Film Canon list with one of the most basic and often included films in any list of “best ofs”, Citizen Kane. I don’t care if it is cliché, I’ve had many arguments regarding the greatness of this film. One motion picture and two documentaries have been dedicated to examining the story of Citizen Kane, and for good reason. The story of how Citizen Kane was produced, alongside the story within the film, is one of the America’s greatest stories itself.

Citizen Kane is essentially a mockery of the life of William Randolph Hearst. The story features unreliable episodes described by those who surrounded the main character, Charles Foster Kane, in attempt to figure out what the Kane’s final words meant. While the secret of Rosebud has been out for nearly 70 years, Citizen Kane continues to be controversial and defending the film in the 21st Century is more difficult than ever.

What isn’t difficult to defend the how each shot, and each solitary frame is perfection. Pure and simple. The perfection of each frame can be seen in the extended use deep focus. At this point in time deep focus was not a new technique, but using it throughout the film was. The use of innovative camera techniques gave Citizen Kane a unique deep focus, even in the most difficult scenes, where the technique typically could not manifest.

Over time Citizen Kane has been included in some of the most best of lists but has lost traction with more recent generations. Regardless if one could successfully defend this film among the current generation, Citizen Kane shook America like an infant. Booed at the Oscars, shunned by Hearst, loved by critics; this film deserves a permanent place in CinemaFunk’s Film Canon.