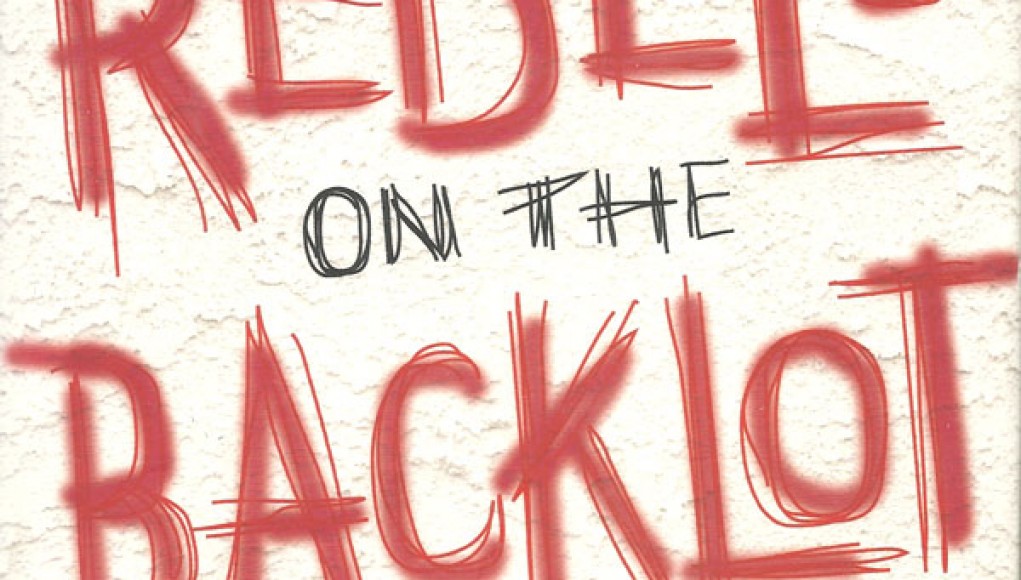 There was something in the air in the late 1990s and into the early 2000s. Sharon Waxman’s Rebels on the Backlot chronicles the rise of six maverick directors during this time period, often times working against the systematic conventions of major Hollywood production studios.

The book focuses first on Quentin Tarantino and Steven Soderbergh, primarily how their early independent work exploded on to the scene and enjoying incredible financial success. They gave way for David O. Russell, Paul Thomas Anderson, Spike Jonze, and David Fincher to become successful, albeit, they did it individually and on their own terms.

The most important conclusion regarding this book and the directors featured is that they, like their predecessors, made their way through the independent gauntlet, only to later fight endlessly with major studios. While they were iconoclastic at first, they essentially became a part of the system. This iconoclasm put far more pressure on their producers, who were originally interested in helping out fledgling  young filmmakers, only to find out they were far less interested in cooperation and collaboration with others, especially the studios.

Today, these directors have become mainstays in major motion pictures. Their films have generated billions of dollars each, and their works have become more sophisticated, and far less revolutionary, but just as biting. It is not unusual to see a minimum of two of these directors still releasing works of value.

Rebels on the Backlot does not provide anything more than a few other books have, except a few in-depth first-hand accounts from lesser known individuals involved with production. Where Richard Biskind’s Down and Dirty Pictures explored the ins and outs of the rise of independent production from the 1980s into the early 2000s, Waxman’s book explores the individual directors personally, just a tad deeper than Biskind had.

While the book does include some excellent research, there were a few inconsistencies to note. One of which is the incorrect statement that Wes Anderson’s first film was Rushmore. It was not. For a book released in 2006, there were plenty of sources for Waxman and her publisher’s minions to make sure this information was correct.

While Rebels does reiterate information from other sources, it delves a bit deeper, giving production personnel who are often times ignored by the media, a chance to provide a clearer picture of each of the director’s habits, idiosyncrasies, and, as we have learned, some of their destructive behaviors. Cock-sure auteur directors, while making some impressive films, are at most times difficult to work with. All the New Hollywood directors have now become a part of the system, and six years after the publication of Rebels on the Backlot, we can certainly see that  the iconoclastic are absorbed into the system that has reformed itself, just slightly, to accommodate such revolutionaries. As Waxman observed, not only were the directors absorbed, so were the independent studios they worked for.