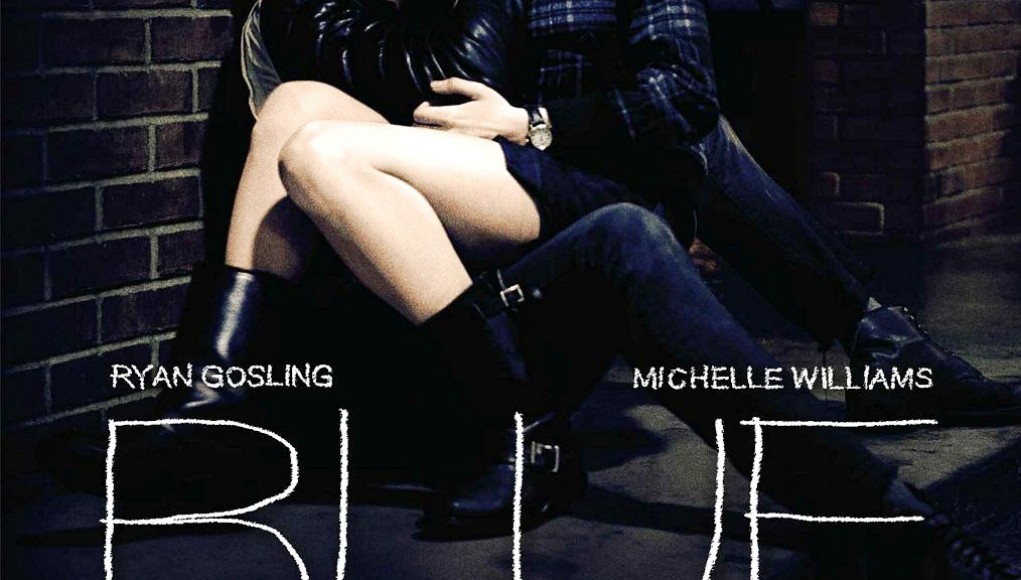 Blue Valentine is one of those films that can split an audience, more often than not, audiences split by generations. Similar to how American Beauty and many films in the first decade of the twenty-first century represent the falsity of the American Dream and the perfect marriage, Blue Valentine depicts a marriage disintegrating when there may have not been enough adhesive to keep it together to begin with.

The film has been initially given an NC-17 rating, a rating which many publishers and theater owners/chains restrict advertising and exhibition. A sour note for an film which depicts a realism in American marriages. The Weinstein Company is approaching an appeal, but a cut to R might be the compromise the filmmakers may have to make in order to get this film to a broader audience.

Blue Valentine offers a narrative that reveals the meeting and marriage of Dean and cross-cuts with the ultimate destruction. Dean is wholly committed to his wife and daughter and admits that he never thought of himself as a marrying type. His career ambitions are minimal, but his commitment to his family is uncanny. Cindy expresses her need to want to move forward with a brighter career during both time periods.

The film is realistic both in the editing and in the filmic continuity, but in the social aspects of realism is where this film has a voice. In an age where divorce is a common factor in a society which places stress on comfort of the American Dream, Blue Valentine reveals truths that are jarring to those who may experience the same situations, whether they admit it or not.

Two particular styles reveal the realism in the film, primarily through the use of hand-held camerawork to express an on-the-ground urgency within the film. The use of reflections and action framed through windows shows the idea that this marriage is not unlike other modern marriages in America. Framing action through windows may either be a conscious or unconscious choice for Director Derek Cianfrance, regardless the style works in favor of the content. The cinematography is successful in expressing the social and artistic intent of the film.

The pairing of Ryan Gosling (The Notebook, Lars and the Real Girl) and Michelle Williams (Synecdoche, New York, Shutter Island) is perfect to portray Dean and Cindy. Neither character has done anything wrong and the disintegration of their marriage is plausible, and the acting reflects that. If not nominations, acknowledgement of Gosling’s performance is certainly due.

Blue Valentine is an essential for 2010 with a dual narrative that reveals a certain truth in American society. There is no doubt that this film is about America; as Dean walks away with his back turned to the camera, a bald eagle on the back of his jacket, and fireworks set off on what is implied to be Independence Day. While I disagree with censorship, a re-cutting to receive an R rating would not reduce the meaning and concept of the film. I certainly do hope this film receives a respectable release with a worthy advertising campaign, as Blue Valentine is a story that needs to be told, and worthy of your attention.