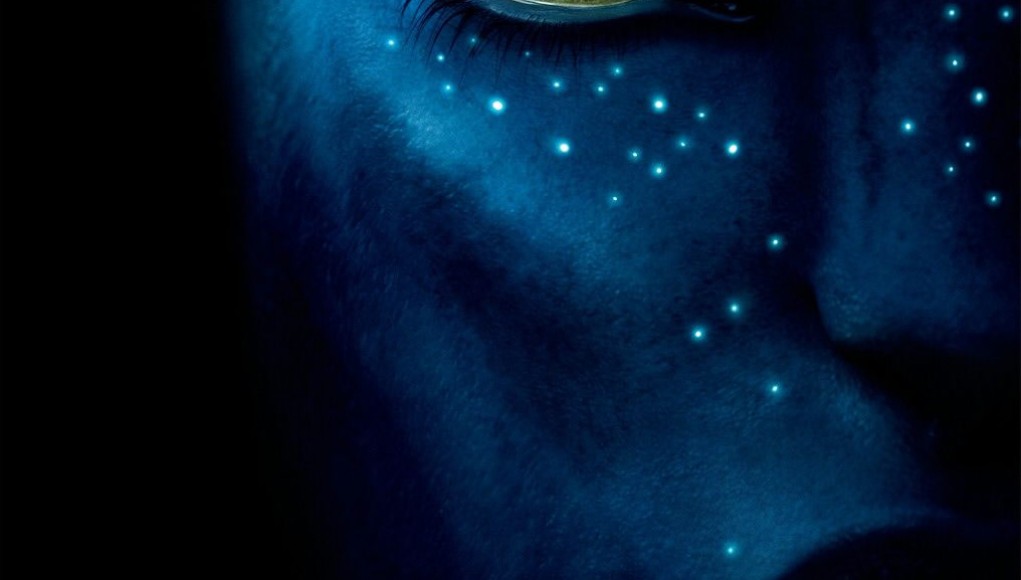 When you write a screenplay and choose not to produce it for 15 years because technology hadn’t caught up, you really make an impression. Between the time James Cameron typed THE END on Avatar and released it to theaters this weekend, he released Titantic the largest box office hit ever.

The wait was worth it. Avatar merges Cameron’s original signature style with his new battery of technological advancements and CGI rendering. Might I say, quiet the advancements.

The digital animation alone is spectacular, so much that one might forget that these are computer generated images. It wasn’t until I was out of the theater was I reminded that the film had generated images. Truly a phenomenal touch.

While the film does have superlative images, the story had some weaknesses, mostly in minor cliches. You will never forget that this is a Cameronesque film. Mend Terminator, Alien with a touch Titantic and a Fern Gully and you have Avatar. There were some very tired phrases like “We’re not in Kansas anymore” and a few other 20th Century phrases that aren’t believable in 2154AD. You’d think our culture would have grown a tad more.

Coming in a total of 2 hours and 40+ minutes, not once was Avatar boring, although the environmental themes were a little tiring. I’ve fallen asleep during Star Trek and many other action films over the past year or so, but I remained awake during Avatar.

Avatar is indeed a worthy Sci-Fi tale, one of the best of the decade and deserve a place alongside Moon and Sunshine.