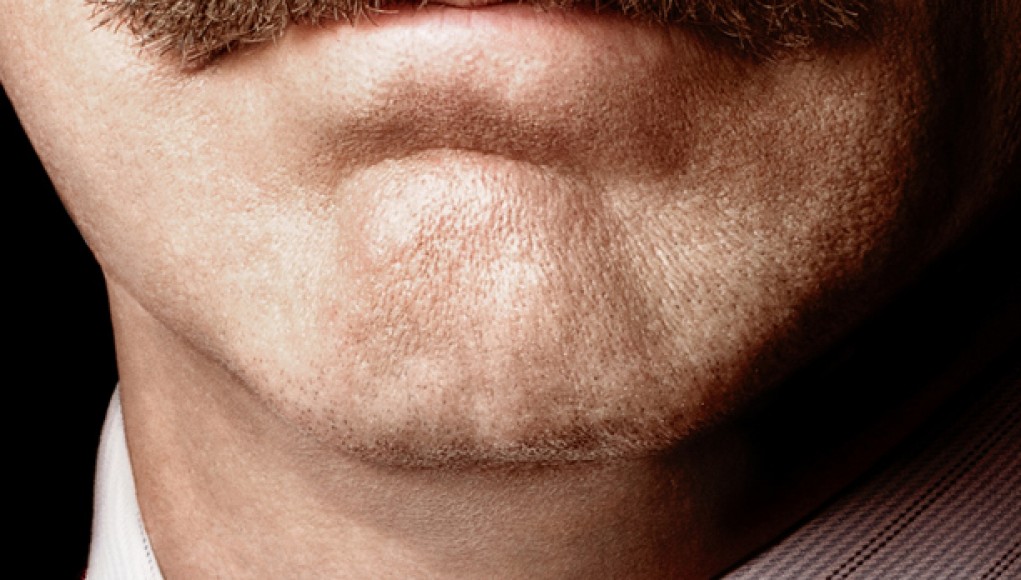 Sensationalism in news is a battle that journalists, citizens, and bean counters have conducted for hundreds of years. Since news became syndicated 24 hours a day, the need to fill the majority of that time has forced companies to scrape the bottom of the barrel and express a unified, conglomerate political and economic agenda. Anchorman 2: The Legend Continues, the sequel to the wildly popular comedy hit, returns to portray the nascent days of 24-hour cable news in a way that is anything but classy.

In 1980, Ron Burgundy (Will Farrell) and his wife Veronica Corningstone-Burgundy (Christina Applegate) have been the co-anchors for their local New York news team. When Ron is fired after several unprofessional on-air spats, and Veronica is promoted to prime time, Ron offers an ultimatum to Veronica: it’s either him or the news. Veronica chooses her new anchor position and stays in New York, while Burgundy, of course, falls into a state of desperation. When he is approached by Freddie Shapp (Dylan Baker) to anchor a slot for a new 24-hour cable news channel called Global News Network. Ron assembles his A-team featuring Champ Kind (David Koechner), Brick Tamland (Steve Carrell), and Brian Fantana (Paul Rudd) to challenge the very notion of journalism.

Follow-ups to impressive comedies rarely retain the level of humor in the original as the intent to cash in displaces any sincere attempts to continue a proper story. Anchorman 2 however is able to retain its high-level of low-brow humor without beating the dead horse. Clearly placing the film in the early 1980s and adding a relevant theme allows the film to build upon its inane humor and poke fun at conglomerate-owned news channels. Prior to cable news, local news teams were regional celebrities, as depicted in Anchorman. Now, we know the Anderson Coopers and Megyn Kellys as the faces of their respective news channels, and their reports are usually dictated by their superiors.

The Farrell-McKay duo is one of the best living comedy teams. Together, these two have chided American traditions and cultures such as NASCAR (Talladega Nights), campaign finance in American politics (The Campaign), and corruption in the financial markets (The Other Guys), but their aim for deconstructing the motivations of 24-hours news is much more biting. What used to be saved for newspapers and the evening news on only three channels, the cable television boom in the 1980s brought not only round-the-clock music videos and sports, but news as well. Today, these news channels only offer a sliver of real journalism, focusing on sensationalism and panels of ornery pundits.

Even as this news farce unfolds, it never focuses solely on these themes. The bits are more zany than they were in the original, particularly Carrell’s antics as Brick which offer some of the most memorable scenes; a refreshing role as his post-Office films have been rather droll. Brick has also become infatuated with Chani (Kristen Wiig) who works as an assistant at GNN, and has a similar mindless sense of reality.

To round out Anchorman 2’s highly anticipated release, nearly a dozen cameo appearances from SNL alums and other comedy geniuses offer quick, charming moments that are rarely pushy. There are some obvious flaws to the film—particular scenes seem just seconds too long, destroying the landing of gags and halting the rhythm of the story.

The film uses the same narrative structure as many of the other McKay/Farrell team-ups: riches to rags to riches again. But there is so much more than the structure to this film. Humor runs amok, building on the tropes portrayed in its predecessor and pulling up alongside the first film but never surpassing it. Together with The Newsroom, Anchorman 2 portrays the need for quality journalism and the motivations of sensationalism. The recent revisionist understanding that the War of the Worlds hysteria was allegedly manufactured to sell prints perfectly explains that these issues are not new.