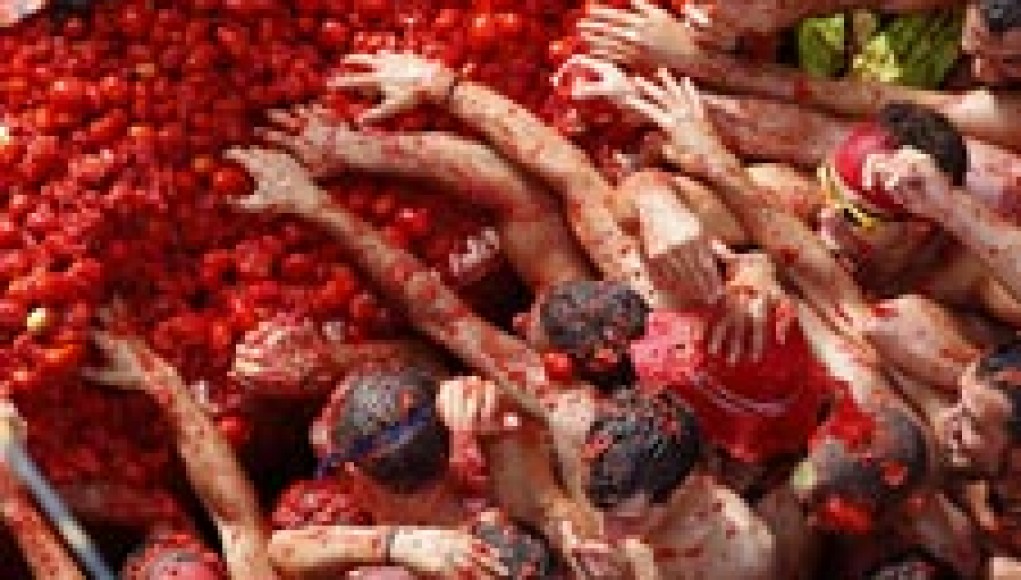 Rotten tomato movie reviews can be an excellent film aggregation source to help determine the consensus of a film and to decide whether a film is worth your time. However, the site as a whole aggregates reviews from several websites and film critics, as well as individual users. You should learn how the site calculates its scores and what to look for, as there are so many different reviewers that provide their reviews.

First, Rotten Tomatoes calculates its score on verified film critics from a variety of sources. Some of these critics are well known and write for major publications. But most of the reviewers do not write for large publications, and some solely of online blogs and sites.

The publications must be a part of a verified news source from a major city, or the critic must be from a listed film critic society, including the Online Film Critics Society.

Rotten Tomatoes has a cream of the crop section, where film critics that are highly revered and known for their craft are assembled and presented. Separating these reviewers from others can provide a better understanding of a film’s critical merits, and not just its accessibility, pacing, or casting. Then again, everyone has different life experiences and worldviews, and certain users may not align themselves with the film reviewers in the cream of the crop section. That is where the other pool of critics comes in.

The rest of the reviews come from a large variety of publications and sources, typically from regional newspapers and websites that are not large metropolitan areas. Some users may find themselves responding to these particular reviewers more. Either way, the user must read a few different reviews and try to find critics that might have a similar mindset or provoke ideas and thoughts that others may not normally consider.

Do not solely rely on the rotten tomato movie review score of a film. These scores are compiled and averaged by hundreds, sometimes thousands of reviews of a single film. Each reviewer either gives a film a thumbs up or a thumbs down, a rather simplistic reviewing measurement made famous by Gene Siskel and Roger Ebert’s At the Movies television program. This simple way of collecting binary reviews is not a fair valuation since reviewers cannot express whether they are indifferent to a film.

Rotten tomato movie reviews only require a 60% rating to be considered “Certified Fresh”. Yet, if you were in school, would you run home to your parents with a 60% on your spelling test with a smile on your face? No, you would not. Then again, that percentage is indicative of mass appeal; mass media does not require quality, it needs butts in the seat. Thus, this rating can be considered a fair valuation for someone looking for pure entertainment, but a for someone looking for a more artistic statement, look for films with an 80% or higher.

You should also know the background of the film critics that you follow. For example, Roger Ebert was originally a journalist before he was a film critic. It just so happened that a position opened up in the early 1960s for a position reviewing films and he hopped on it. However, for six decades he has been watching films over and over, writing, reading, and thus he has become one of the most prolific film critics in the United States, and a symbol for accessible film criticism.

Then you have film critics such as Armond White, who has been labeled as a chronic contrarian. His style of criticism closely resembles Pauline Kael, and has been criticized heavily for his positive reviews of film deemed poor by others, and negative reviews that have nearly universal acclaim. He actually studied cinema studies in college and was enamored with critics such as Andrew Sarris and Pauline Kael.  Regardless of his positive or negative rating, he does provide thought-provoking cultural criticism of films.

One question that should be considered is whether the film critic studied film or media in college? Many colleges have comprehensive film appreciation classes and survey classes, but even less have cinema studies or film studies majors that focus on all aspects of media studies. You’ll notice the difference between a film critic with an academic background and one who is just a fan primarily by their understanding of genre conventions, film history, economics, or even the international film scenes.

Rotten tomato movie reviews have also created quite the controversy over the years. For example, only a handful of films have received a 100%. Toy Story and Toy Story 2 have both (rightfully) maintained this high distinction, yet Toy Story 3 received a 99% after Armond White, mentioned above, gave the film a negative review. Fans of the film fought to have White fired from his position. However, is Toy Story 3 really a bad film because it sits at a 99% rating? No. A friend once gave me an example with wine ratings. What’s the tangible difference between a wine with a 96 rating and a 95 according to wine spectator?

In terms of getting people to the theaters, it may not. Instead, reviews might help a spectator better understand a film. I was a guest on the “A Critical Lens for the Public Eye” panel at the Savannah Film Festival in November 2011 and a major topic of discussion was the presence of review aggregation sites such as Rotten Tomatoes. Another panelist surveyed the crowd and asked how many would see a movie then read a review. The audience overwhelmingly raised their hands. Although, it must be considered that a large portion of the crowd consisted of film production students, so the sample is not indicative of the common film spectator base, but is a more passionate one.

One of the reasons why I started CinemaFunk was because I wanted to reach out to people of similar tastes in cinema and discuss films that I was seeing. In most cases, the film critics on Rotten Tomatoes, many of the publications that they write for do not offer the comments by users and many not be able to allow readers to join in on the conversation.

Film criticism is not just a one-way street, it is a conversation. Rotten tomato movie reviews and their ratings provoke discussion. These ratings are a way to quantify a film, which in itself is a way for immature critics and audience members to get a feeling for the quality of a film. However, that is not the way it works. In terms of film criticism, we should not be quantifying a film based the amount of money it cost to produce, its box office take, or to determine a numerical value of a film’s merit.

Rotten Tomatoes has the functionality to provide this aspect, however, it must be sought out in order to be utilized. The user must dig deep and wide to find the information they are looking for. Rotten Tomatoes is a post-modern utility for film criticism, one that has its pros and cons and the user must be educated in order to make use of this resource.