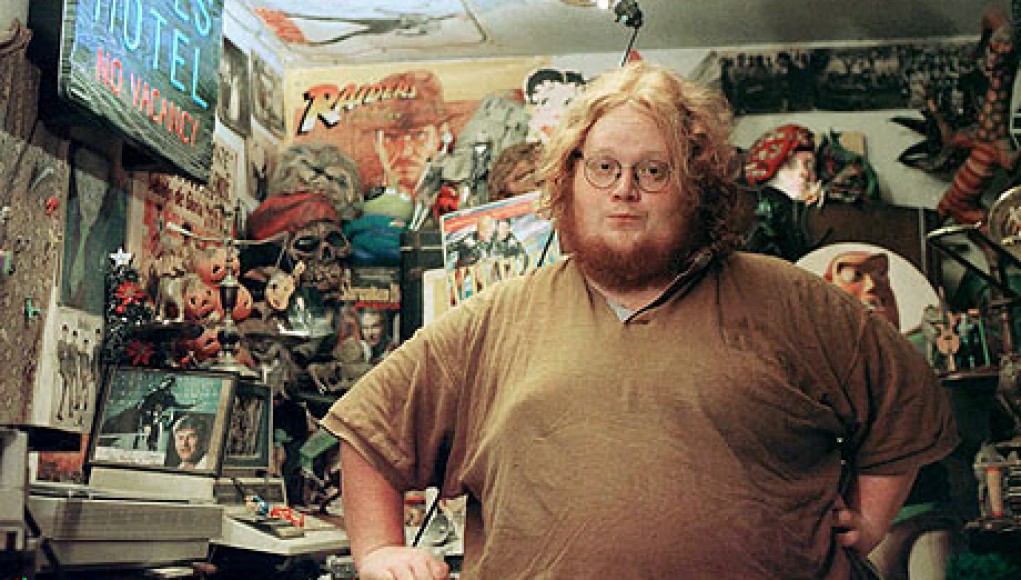 As with most traditional media forms, film criticism in the age of the Internet appears to be changing drastically. In March 2010, At The Movies was canceled and in February 2010, Todd McCarthy was fired from Variety.

Thomas Doherty’s “Death of Film Criticism” is a rant about the demise of the academic form. He essentially arrives at the idea that “unpaid fan-bloggers are more independent, more honest, and more in sync with the mass audience than the jaded sexagenarians.” Film criticism is not dead; far from it to be exact. It is the outdated media outlets that are dying.

Doherty also points to websites like Senses of Cinema and FlowTV.org, both which accept essays on media studies and film criticism from anyone and publish only the best. Here we have websites and organizations asking for the community for criticism in a variety of forms. Doesn’t sound like death to me.

Rise of The Amateur Film Critics

The decrease in paid film critic positions and increase in amateur bloggers was unmistakably predictable. Once again, few are willing to adapt, holding on to their days of glory as a famous film critics. The truth is, that it is easier now for even the tiniest voice to reach out to even the smallest number of eyes with ease. Not only that, it is easier now for amateur film critics to watch films outside of their local theater’s sphere of influence thanks to low-cost DVD rentals and downloading movies.

Larger studios are now pushing out more and more 3D films and taking an even larger profit. Ticket prices are increasing and audiences are less willing to take a chance with the current price movie tickets. For many movie-goers, a film must a be a sure-shot if they are going to spend an average of $10 a ticket It is this reason why the individual movie-goer should concentrate on finding a trustworthy source for opinion.

Patrons count on the trailer and word of mouth. Trusting friends and colleagues may be all most movie-goers have to judge to see which movie their dollar goes to.

Amateur has such as nasty connotation. To some it evokes the idea that some one who is amateur is less talented. The term amateur should only consider those who take their work as serious, but unable to sustain themselves solely on their talent or hobby. Instead, amateur film critics should be coached. High quality bloggers to tend to rise above the mediocre and can reach niche-stardom with the use of social media.

Films Can Be Art—But Are Still Products

Eric Snider’s essay attacks Clarence Page’s essay on how film criticism will be dumbed down by amateur film critics and user reviews. User reviews are product reviews. Most films released, often times considered art, are still products. My former UCF instructor Tom Begley (R.I.P.) was the first to explain to me that films are still cultural products, no matter how beautiful they are. He was an advocate of requesting refunds on terrible films, a practice in which more patrons should partake in.

Product reviews are from people stating their opinion on the product at hand, giving you insights on whether the product is worth the price or to skip it. A true amateur movie critic has a specific place to add their input, such as a website and targets a similar-minded audience. Professional critics are paid to provide their insights on film’s artistic quality and in turn rates the film for the audience, again for discretion on whether the film is worth the ticket price. User reviews are a peer to peer connection, often to promote or demote others from purchasing a movie for indefinite ownership on DVD or Blu-ray. It is that same word of mouth that has powered films to the top like The Blair Witch Project or straight to the bottom like Gigli.

Many professional film critics that are currently paid to provide their craft for syndication are artifacts from a prior era. Many of these critics should be taking a cue from Roger Ebert and adapt to the current era. Ebert started the Ebert Club which offers a few additional premium treasures for a minimal fee of five dollars for one year. His typical reviews, essays and journal entries are still 100% free and accessible, however $5 to interact with Ebert on a larger scale is affordable, if not a steal for those who are fans.

This freemium model is relatively accepted by many Web 2.0 companies as a viable solution for profit. If an amateur film blogger can build trust and authority with their website, the freemium model can provide some hefty extra dough.

While At The Movies is now defunct, this is far from the end of criticism in media. Quality podcasts dedicated to film criticism are increasing steadily. The Film Talk, Filmspotting and several others are leading the way in offering quality film criticism. At The Movies could easily be retrofitted for Internet-only publication at a lower costs and essentially reach more listeners at a time that is more convenient to them.

Film Critics Are Chosen by the Viewer

Regardless if an amateur film critic is any more or less legitimate than a professional film critic, critics are chosen by the individual user. Movie goers will choose their favorite critic that meets their ideals of good movies. Why should the audience by funneled to accept reviews from paid critics? Having the vast resource of the Internet allows public to search for the critic that they feel comfortable with and is trustworthy.

Trustworthiness is a tenant of film criticism. Professional film critics are paid by newspapers which often have a particular political bias. Amateur film critics are often extremely bias and filled with blind fandom. Finding a critic that you trust and not necessarily always agree with is essential to enjoying widespread film discussion. Just like Wikipedia, it should never be your only source. Neither should one critic or website be your only gateway to film criticism or a decision on purchasing a ticket. Metacritic and Rotten Tomatoes have unique ways to aggregate several critics and reviews to come up with a consensus.

Adaptation of Film Criticism Will Continue

Older film critics are dying off and will be replaced by cheaper critics and websites run by ordinary citizens with a voice and an opinion. This is the future. It is the community of film critics to adapt to this new era and expound on the benefits of bringing the voice back to these ordinary citizens. However, it is the job of the movie goer to make their decision on how important film criticism is to their weekend decision making.

Quality film criticism will rise like oil in water and it will be social marketing that will separate those who fail and succeed in writing movie reviews. In five years from now, conventional social media practices will be turned upside down, and we will have to adapt once again.