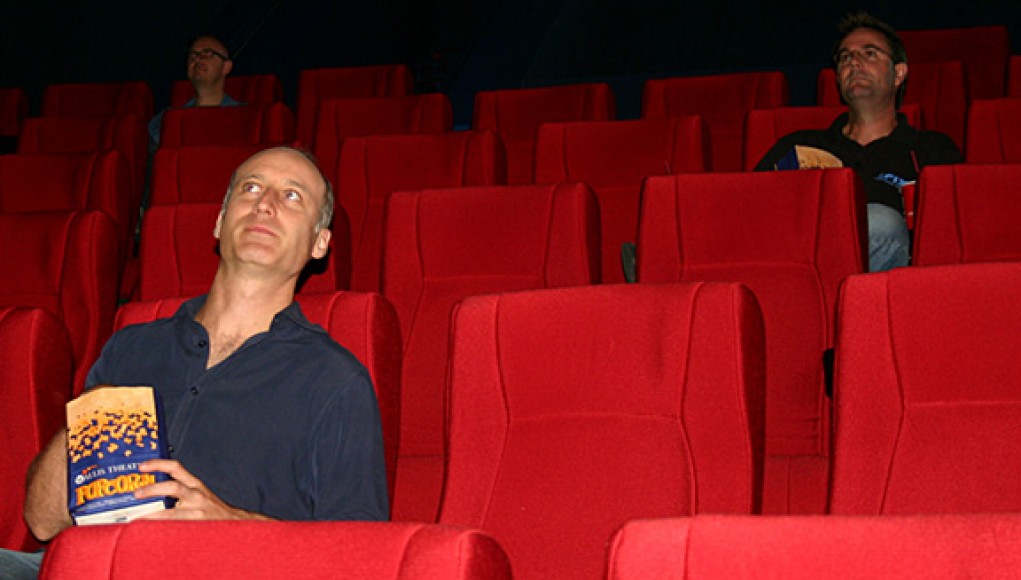 Most of my friends know that I have seen many movies.

But I have always found some way into a conversation that goes a little something like this:

Them: You haven’t seen thatmovie? Me: No, I haven’t. Them: But I thought you were some sort of film buff?

First and foremost. I do not like being called a film buff. Yes, I’m very knowledgeable about many aspects of cinema.

Yeah, that is a plethora of films.

As a rough CinemaFunk estimate, there may be 150ish films released by American studios each year. If you figure that the average film is between 90 and 120 minutes, it would take about 11 days to watch all the domestic films released in 2009.

No one, not even the most highly paid film critic has the time, money, energy to see all those films, let along write about them.

What is incredible to me, is how older film critics such as Roger Ebert and Andrew Sarris–along with many other film critics from the so-called “Golden Era” (where critics were highly regarded and their paychecks matched that sentiment)–watched many of these films in theaters, on the big screen.

Most of the films I have watched have typically been on a screen that is less than 32 inches diagonal. Sometimes interrupted by commercials.

The times are changing, of course. With Netflix, Bit Torrent, Hulu, and all other services, we can see more films than ever before. As the gross amount of films released increases each year, it will become more and more difficult to keep up with all the films released. Making the back log on “to watch” lists ever increasing. Example, my Netflix queue is approaching 500.

I pity the person whose Netflix account does not inflate beyond resonable amounts.

When you do meet someone who has claimed that they have not seen a film, as much as a staple it may be, do not discount them. Inform them.