Home Blog The Dangers of Satire 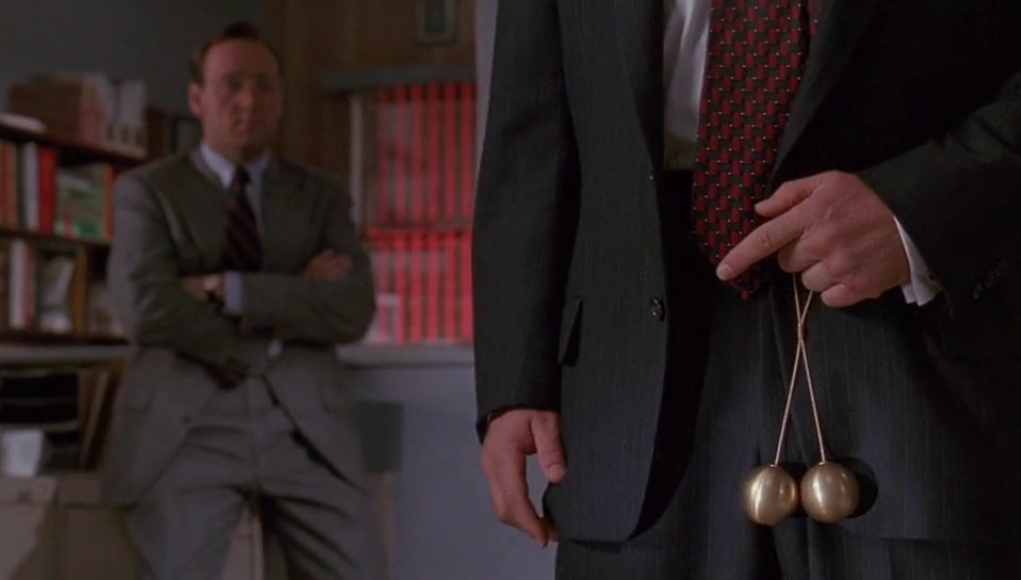 There is no hiding it, cinema is almost always going to glorify the worst of humanity for entertainment, even if the key ingredient is satire. Christina McDowell (formerly Christina Prousalis) wrote an open letter to The Wolf of Wall Street filmmakers to chide them for their glorified portrayal of Jordan Belfort and her father Tom Prousalis’s heinous financial practices.

Steven Perlberg of the Business Insider saw the film with other bankers and financial bigwigs who did not see the film as a satirical biopic portraying the evils of drugs and greed that often fuels the high-octane life of Wall Street. Instead, they cheered on the debauchery and misogyny of the film. Perhaps its difficult to see satire if you’re enjoying the same lifestyle?

American film has barely lifted a finger to portray on screen the true suffering of those who have lost their homes and jobs during the Great Recession. We’ve certainly had a fair share of dramatized accounts of what actually happened during the meltdown (Too Big to Fail, Margin Call) and fictional thrillers that use metaphor to explain the sour modern economy (Arbitrage, Killing Them Softly) . With the gap between richest and poorest widening further in America, Scorsese’s The Wolf of Wall Street allows us to envy the lifestyle, but not the lack of ethics.

Just like Glengarry Glen Ross’s “Always Be Closing” and Wall Street’s “Greed is Good”, the satire of The Wolf of Wall Street is lost on the population that these filmmakers are portraying. As Perlberg experienced, traders have a mob mentality, cheering for the inventiveness of the characters and refusing to see the innate satire. Then again, Belfort didn’t write his memoirs to express any artistic value, he did it for the money, like any money addicted, fearless con-artist would do. Meanwhile, the art-centric crowds recognize the satire and enjoy it for what it is.