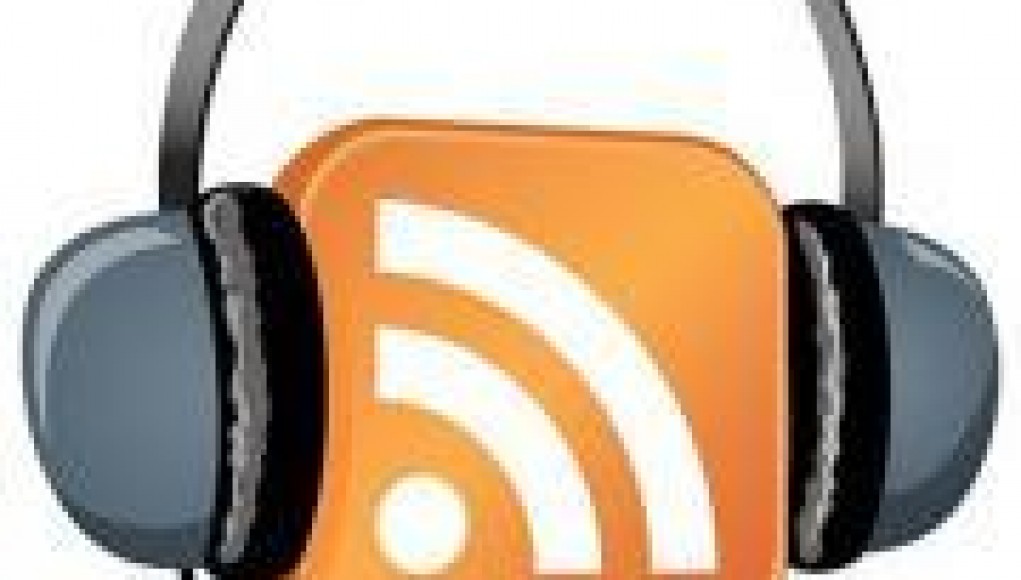 Over the past several months I finally got into listening to podcasts, particularly at work. And of course, I mostly listen movie review podcasts.

It has taken me many months to find what I believe are excellent movie review podcasts that are well produced. I may not agree with everything these podcasts say, but nonetheless, I enjoy each of these podcasts.

Here are just a few podcasts that I listen to to keep myself sane over the week. Luckily, these podcasts often publish at different times of the week, allowing you to space out all this film criticism throughout the week.

Jett Loe and Gareth Higgins have arguably one of the best and classiest movie review podcast with quality film criticism. Their down-to-earth approach each week examines popular and not-so-popular films released in the mainstream and underground. Think Siskel & Ebert, without the snobby thumbs up and thumbs down. No news or hype, just an intelligent discussion on film.

The two have had some incredible interviews in past, including Francis Ford Coppola, Ben Foster (The Messenger) and many other directors and commentators. The two hosts have a hilarious on-going battle where Garreth proudly attests that The Fountain is a masterpiece, and Jett disagrees.

If you are looking for high quality film criticism from two men who truly love films of all generes and types on a weekly basis, The Film Talk is the way to go.

The Film Talk is a user-supported movie review podcast that depends on donations and minimal sponsor support. Most episodes are within 45 minutes to an hour. Follow them at @thefilmtalk.

Each week the hosts of Filmspotting, Adam Kempenaar and Matty “Ballgame” Robinson discuss recent news, gossip, all before launching into a lengthy and in-depth coverage of the more important releases of the previous weekend. Excellent interviews from prominenty filmmakers, cast, crew; as well as many guest spots.

Each episode usually boasts some sort of Top 5 list with a new topic each week, and Massacre Theatre contest where the two guests slaughter a scene from a movie and one lucky winner wins a prize if the correctly guess the film. The two recently surpassed their 300th episode and most episodes are about 1 hour. Filmspotting was also picked up for radio syndication on WBEZ (91.5 FM) in Chicago and you can follow them on Twitter: @filmspotting.

/Filmcast is an indepth film and movie review podcast that often begins with a discussion of what the hosts had watched that previous week, commentary on recent news, and then a lengthy discussion of the most recent major release of the past weekend. This podcast is wonderfully hosted by David Chen, Devindra Hardawar, and Adam Quigley.

Particular special moments inclide Kevin Smith as a guest to review The Watchmen. Episodes are roughly just over one hour. @filmcast on Twitter.

FilmJunk is another movie review podcast that has much more of a gang around the table feel and discuss more news that other podcasts. Regardless, this is often of the most referenced podcasts about film on the internet. Episodes are often over 1 1/2 hours long. @filmjunk

Another long-time podcast, Sound On Sight is a blog and movie review podcast that has so much content, you’ll never get through it all. Each week the hosts disect new releases as well as revist a film that has some sort of relation to the top film of the weekend. Clocks in at about one hour each week.

Movie Brain Rot is an Orlando, FL based podcast hosted by Jim DeSantis & Jen Rhoads with additional guests. Each week the gang discusses both current major releases as well as some of the lesser known films.

This podcast also offers some very educational bits that any film fanatic or filmmaker could enjoy. The podcast also discusses recent comic book releases, making it a great podcast for the true geek! Roughly one hour each week. @moviebrainrot

Updated: 5/19/2010. All the above mentioned movie review podcasts are all wonderful, but there is something missing. A feminine touch.

Updated a few times a week, Cinema Obsessed features the sisters Angie and Chantale discussing movies with enthusiasm. The podcast is relatively new, and only a few episodes have been completed, but the two are continually getting better and better.