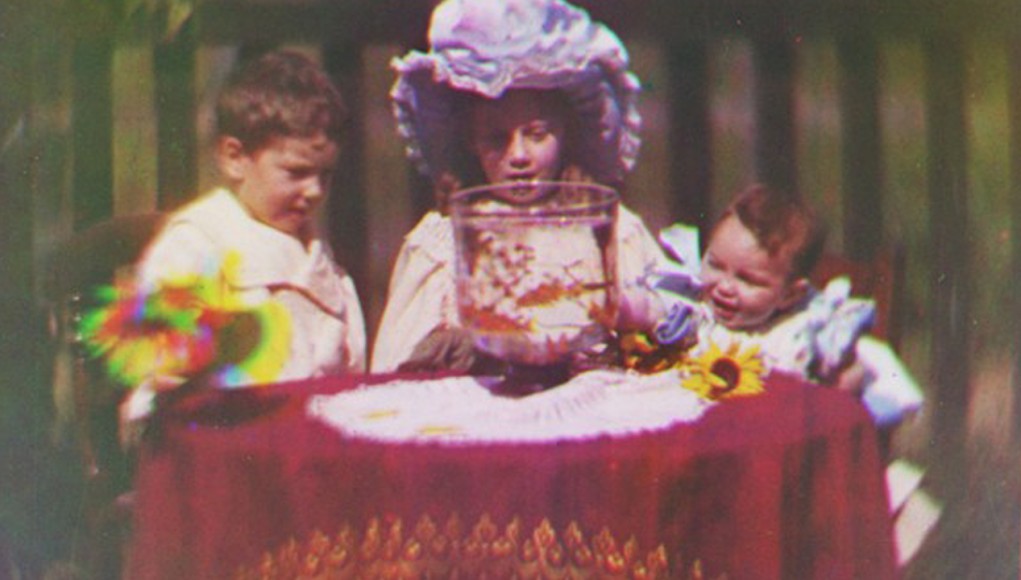 BBC has posted a story about how the earliest color film has been found, just lying around in a tin can in the National Media Museum in Bradford.

The color process was forgotten because the projector did not work properly, and Edward Raymond Turner, who patented the process, died of a heart attack. The patent dates to March 22nd, 1899, but the test films date to 1902.

The BBC will show their documentary, The Race for Color, which chronicles Turner’s early color process and the restoration efforts on September 17th 2012.

This new information completely re-writes history, placing color film in 1902 and not 1909. However, color had existed in film beforehand, except it was hand painted and tinted, a tedious process indeed.

I’ll keep an eye on when this documentary may finally surface in the United States.