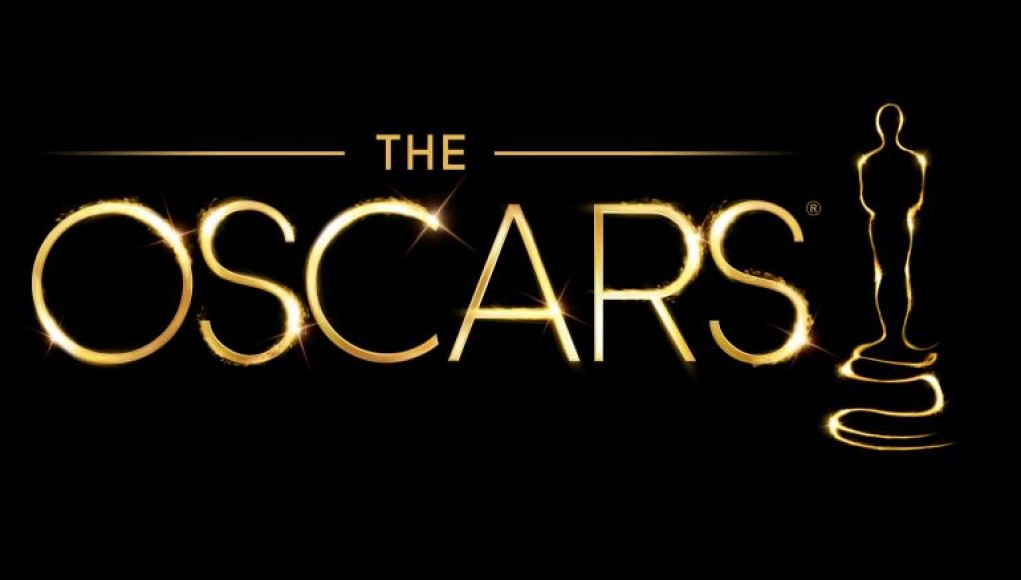 Last year I spent an enormous time trying to develop my own system to guess the Oscar winners. Because of an unexpected, and incredibly rare tie, I either got 68.75% or 70% correct last year, which is not bad. This year, I haven’t spent as much time on my predictions since most of the data I collected was already waiting for me.

This is one of the easiest years for the Oscars in sometime, even if the Best Picture nominees appear to be rather stacked. When you really sit down and look at the statistical data and the overall quality of the nominees only two really stand out. What’s more, most of the main 5 categories (Picture, Lead, and Supporting Actors/Actresses) are pretty straightforward. Like last year, the way to win the Oscars comes down to the categories that receive the least attention, especially the short film categories.

I was much more involved with film last year, but with my day job becoming a bigger part of my life, my passion for film has waned slightly. I also had finished Nate Silver’s The Signal and the Noise and was on a little bit of a stats kick, but as I explained last year, I shouldn’t be doing statistical analysis.

Beyond the “For Your Consideration” advertisements, hopeful nominees essentially pimp themselves out for months in hopes to get as much face time with voters at parties in and around the Los Angeles area. Essentially, rather than have an awards show that is based on the merit of the individual films, the Oscars and all the other award shows are a highly politicized event. It’s no wonder why Woody Allen never shows up for the Oscars, even when he wins.

Only three of the nine Best Picture nominees are not based off an actual event in one form or another. The trend of adaptations and films based on true stories have been creeping into the mainstream more and more these past few years, but this year they have dominated the most important category.

As stated above, this is a quite a stacked field, but when the smoked clears, it comes down to Gravity and 12 Years a Slave. These two films are not only the statistical leaders, they are also the two best nominees. They deal with the human condition in extraordinary circumstances, and they also deal with the best and worst of America’s ingenuity and humanity.

I managed to see Gravity twice in theaters (even once in 3D) but 12 Years leaves such an emotional impression, even though I did not review it. I expect 12 Years to be one of the few films that wins Best Picture that will continue to have an impact on America long after 2013. I hope it is taught in schools and exhibited unabridged. Then again, I also wish the same for Gravity. In a time period where American politics and religion are at imperative crossroads, these two films explain that humans are capable of great things, both atrocious and divine.

Documentary – Short: The Lady in Number 6: Music Saved My Life

Animated Short: Get a Horse

The Dangers of Satire