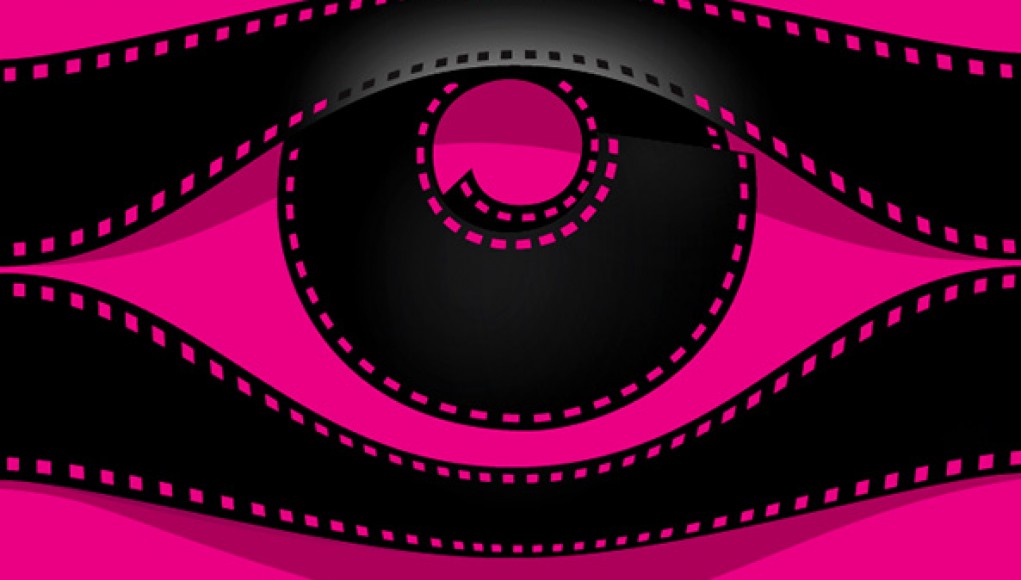 While all the other Florida film festivals try to get bigger and more elite, the Florida Film Festival focuses solely on the quality and diversity of its films.  While the Gasparilla International Film Festival, which I covered two weeks ago had a world premiere of an action flick as the opening night film, FFF 2013 will keep its opening film simple but captivating with Twenty Feet from Stardom, a documentary about the back-up singers who offered that additional umph for some of the most iconic musical performers and groups, but remained marginalized in history.

The last time I covered the Florida Film Festival, it was 2010 and I was a volunteer just a few months shy of my migration to Savannah, GA. I found that FFF aims not to get big, but remain sincere with an eclectic group of films across the genres and formats. It is a pleasure knowing that FFF has not grown in size, but has grown in the quality of screenings. Creating a schedule to watch films has become a challenge because there are just too many to see.

The FFF headquarters is at Enzian, a single theater art house that is comfortably nested in Winter Park, FL with a calming canopy of trees, a delightful garden, and gourmet food service served cinebistro style. Few theaters like this exist anywhere, and FFF is an extension of that exclusivity.

Along with an incredibly eclectic Midnight program with shorts and features, FFF 2013 also has sidebars such as British Shorts Now!, Films on Food, Music Today, and a Best of Brouhaha, which is a monthly showcase of short films from Florida filmmakers. Unlike, GIFF, the Florida-based features have almost disappeared, although a few filmmakers with a Florida background will have films featured.

Showcasing classical films is a mainstay at FFF and Enzian in general, and this year they have nabbed some canonical films including The Birds (w/ Tippi Hedren in attendance), The Sting, breakfast with The Princess Bride (w/ Cary Elwes in attendance), Italian night with 8 ½, and Sleeper for closing night retro screening.

FFF gives local residents a reason to applaud their hometown and have chance to see striking cinema that never makes it to multiplexes or disappears among the Netflix queues. FFF is an accessible event where your social or industrial status is meaningless, but where even the worst films are worth a watch.