Home Blog 10 Notable Films From the First Half of 2012 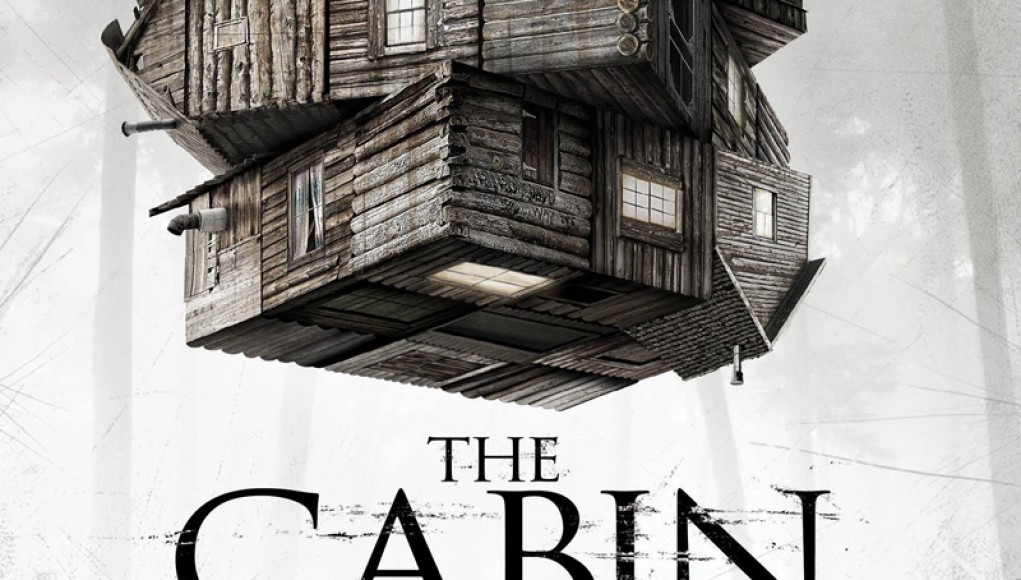 2012 is now two quarters down and, like usual, the best films are a head of us. There have been a few periods where were was not a single film worth mentioning, but there have also been some pleasant surprises.

As  you can see, this list includes both larger, franchise-based blockbusters and independent gems from veteran directors.

As with last year, this list includes films released in 2012 and films that finally entered wider theatrical release originally released in 2011. Compiled in no particular order.